Like April, May update will be a big patch.

A lot of content that will be added so you won't be bored playing for a month in May!

Among them, I will show you the contents and events that are considered mainframes. 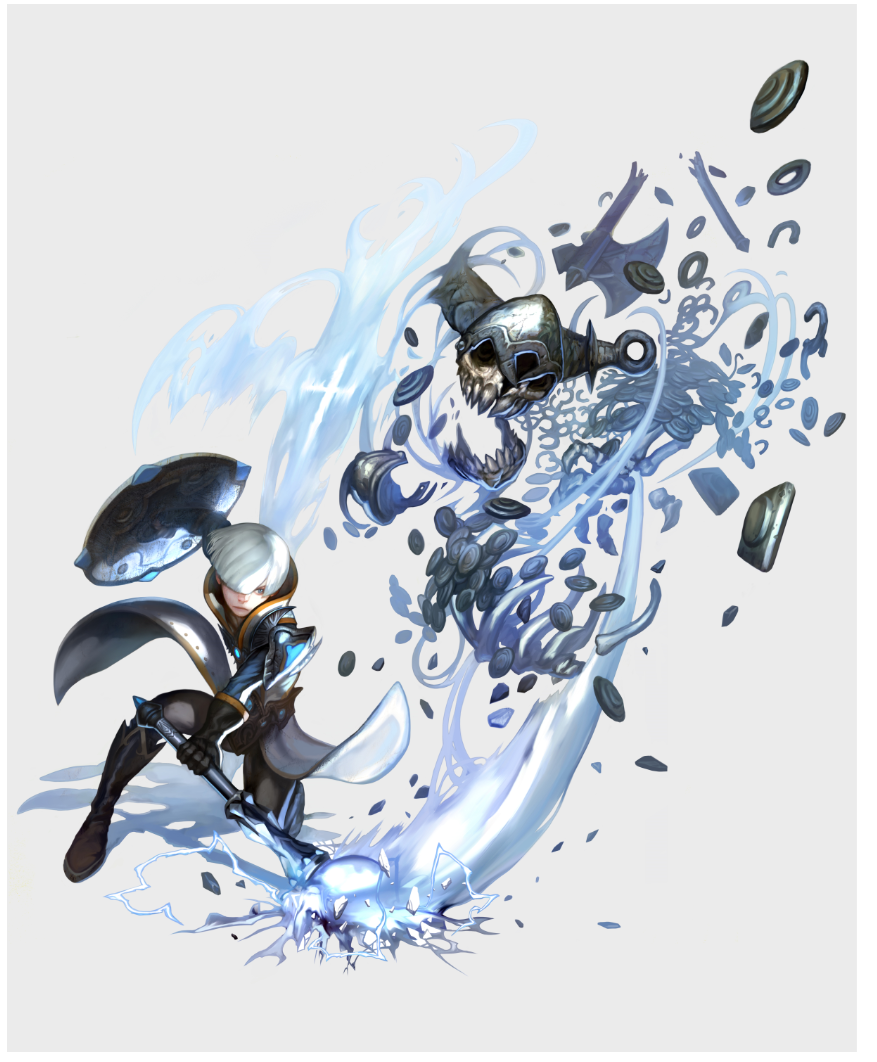 The Priest remake patch will follow the Shooting star.,

Of course, there will be a special mission box event for this remake update!

*GM's comment: I played a new Inquisitor. The stage play was definitely more comfortable than before! :D 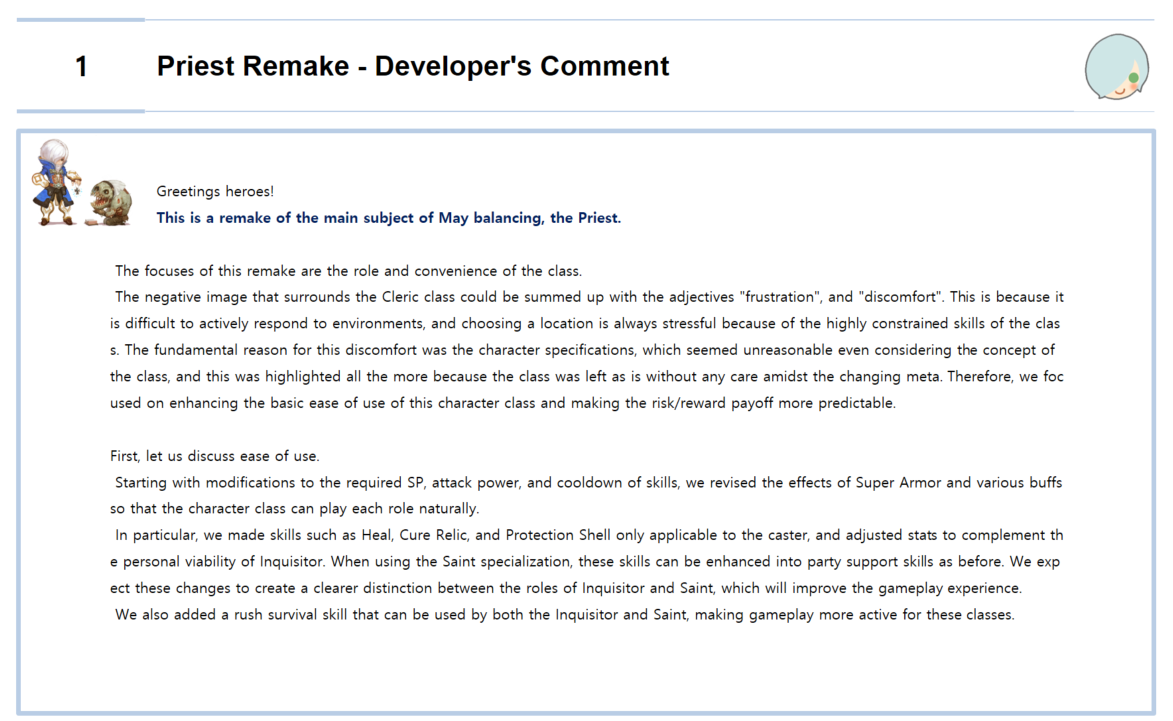 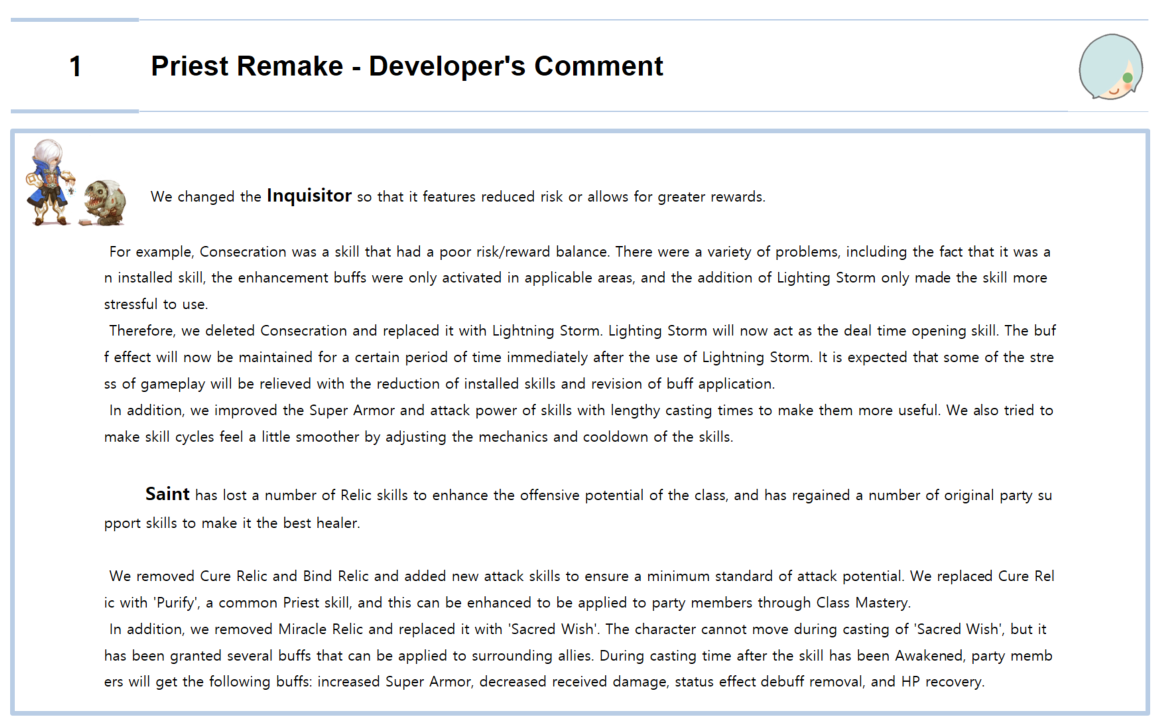 Complete Guild Missions and collect Guild Honor Coins to grow your guild better than anyone else!

The Saint Haven Adventurer's Guild looks forward to the fine work of the brave heroes who will bring honor to the guild. 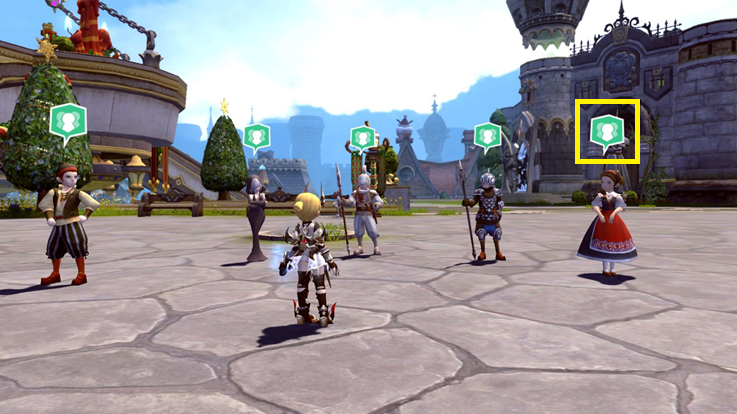 including hunting, collecting, cultivation, fishing, and cooking to solve the problems of local residents!

This is the content that grows the guild by completing the guild mission and delivering Guild Honor Coins.

The frenzied beast Cerberus Kakari, feared by countless heroes in the past, has finally awakened from a deep sleep.

Heroes, open the gates of hell once more to prove your courage and strength. 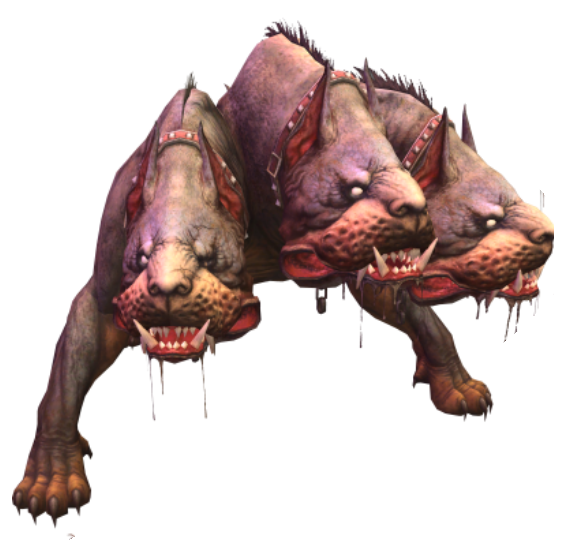 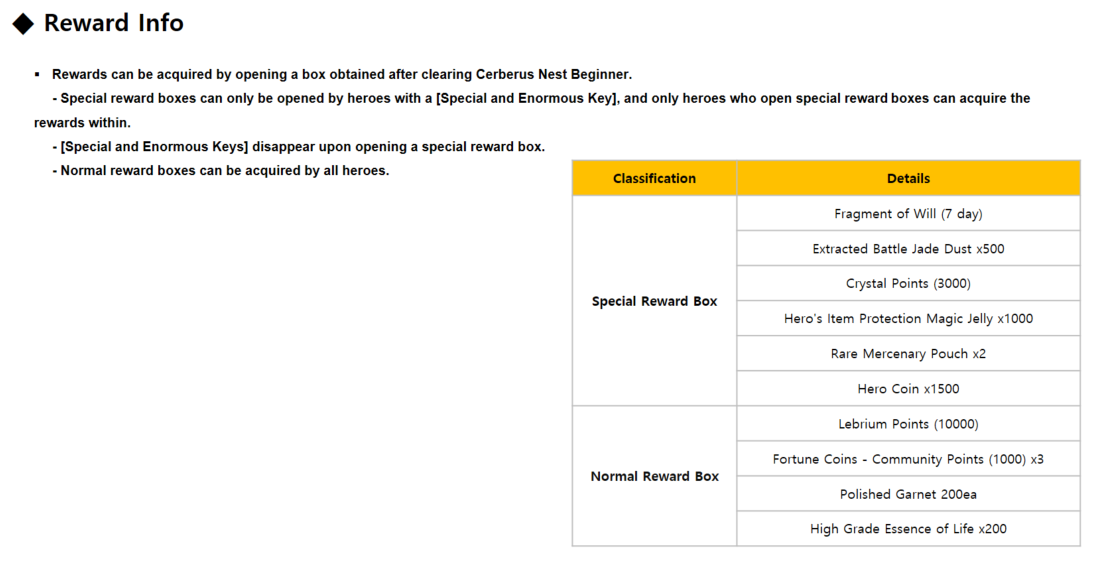 *GM's comment:  All the bosses on stage are different! I believe our brave heroes will defeat them ^~^!

May costume is an animal costume!

I took a model shot with the GM character Machina, which is the best fit (?) for an animal costume.

The detailed stats will be revealed in the patch notes. Please wait! (>_<) 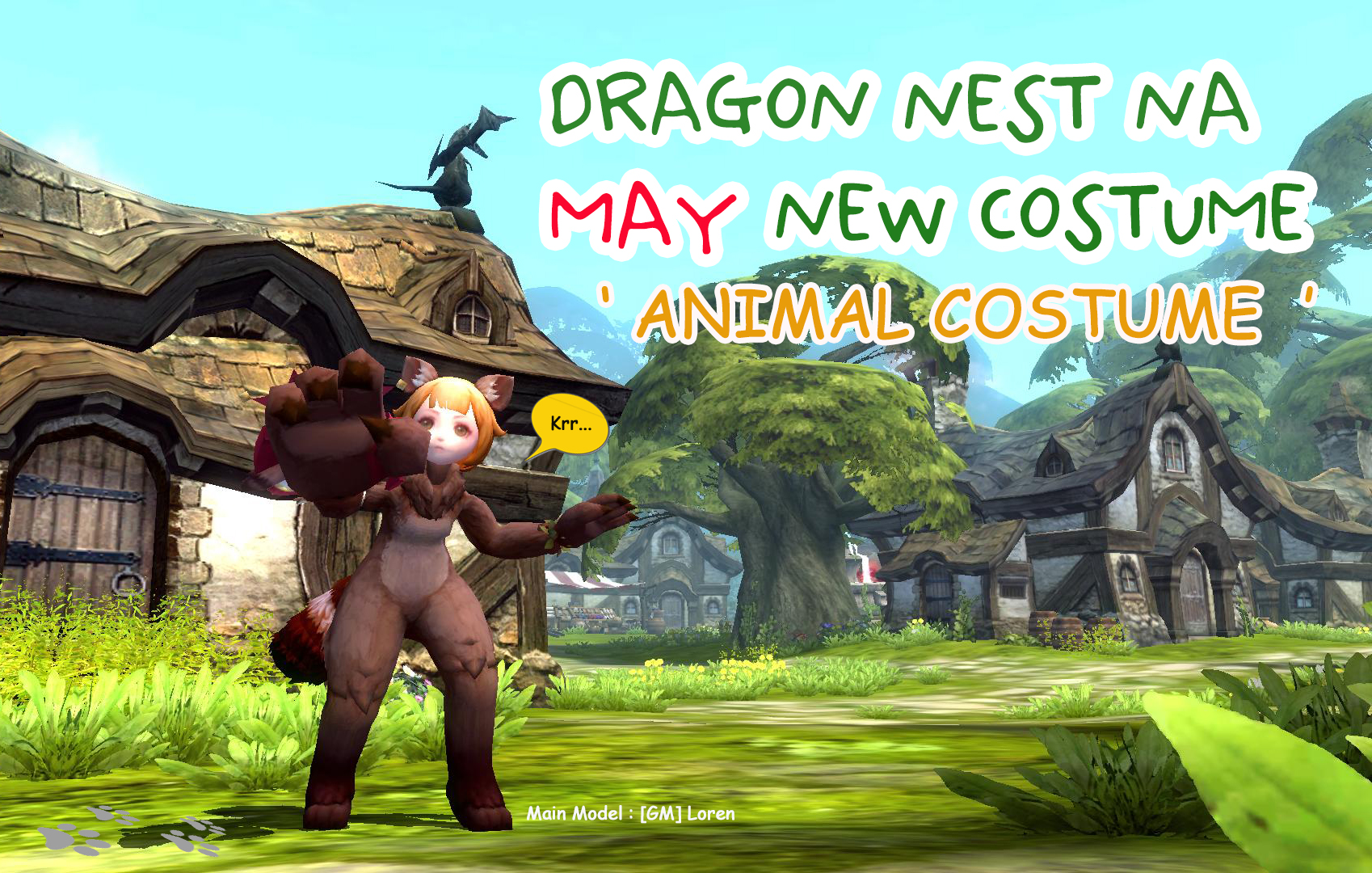 Two costumes will be added to Crystal Point Shop as requested by many players! ✿｡✿

After purchasing Crystal Point at the shop, you can purchase it by going to the [Sale Items] tab of the cash shop.

* GM's Comment: Some characters don't have costumes.  QAQ... Unfortunately, see you at the next update!

Even if you don't have a costume for your class, you can buy an exchange ticket.

Finely it is server tradable via storage but please be aware of this when purchasing.

so I'm going to release you one model shot of [PM] NANA first! (o´ω｀o) 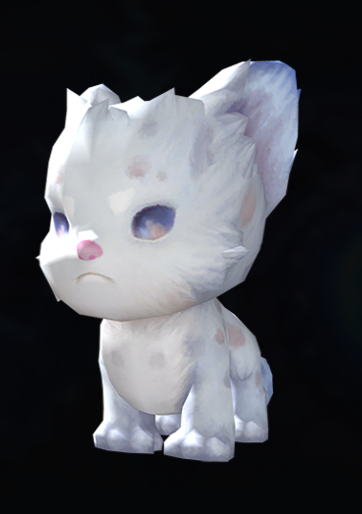 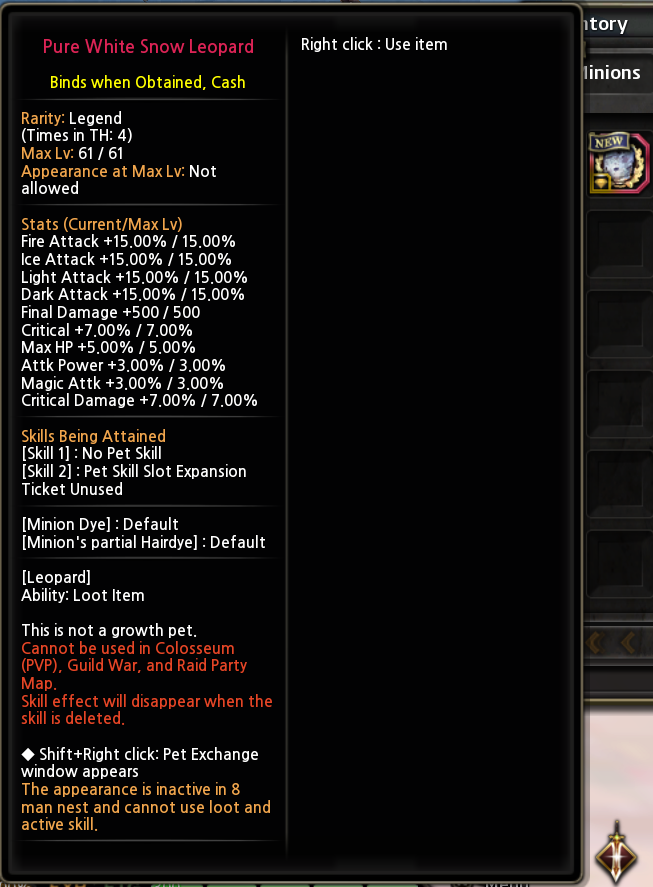 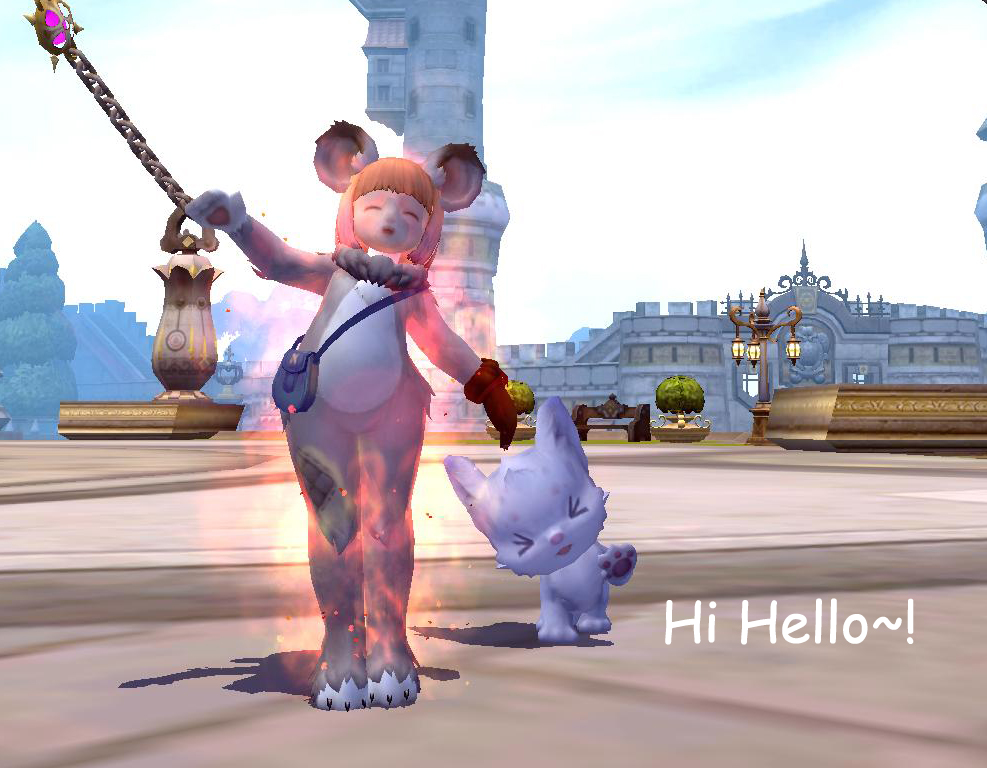 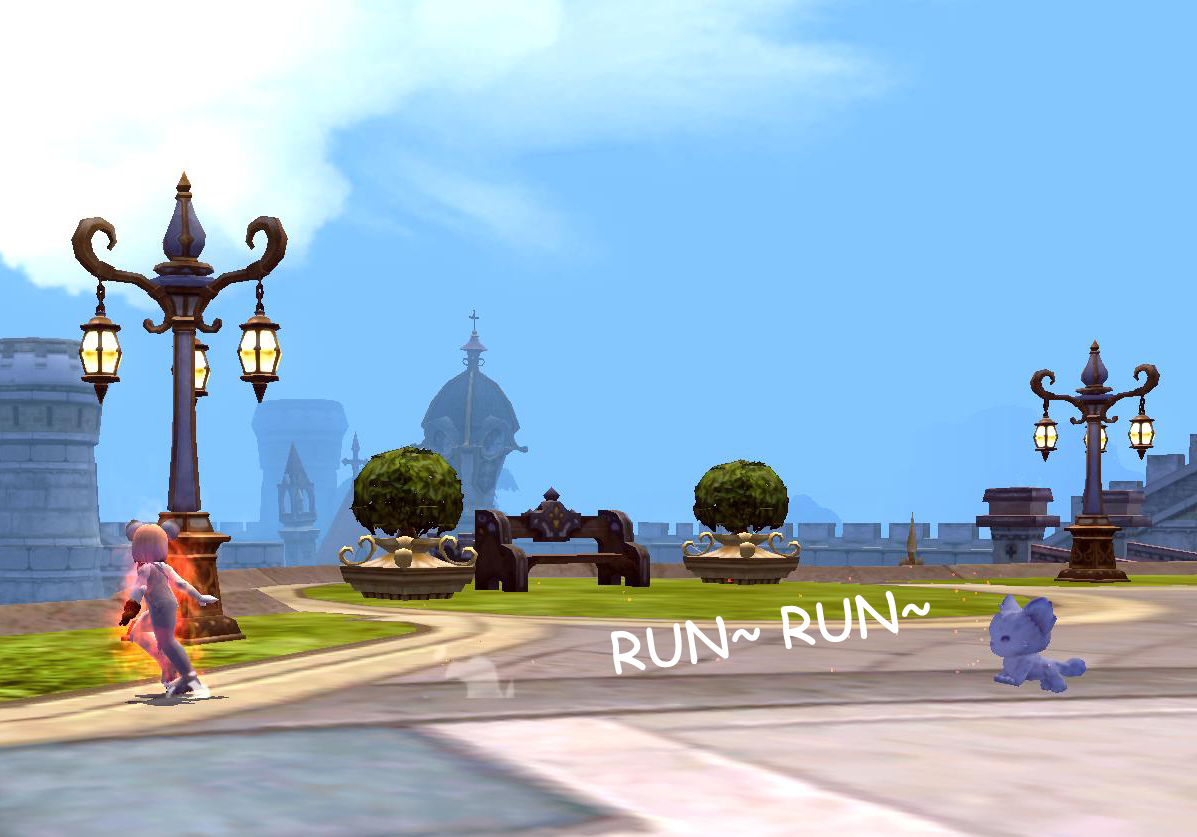 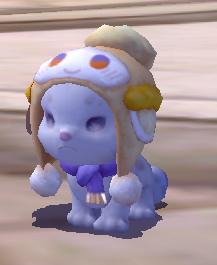 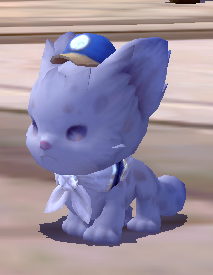 To celebrate the update of Pet 4.0, there will be an epic grade Pet Discount Promotion! 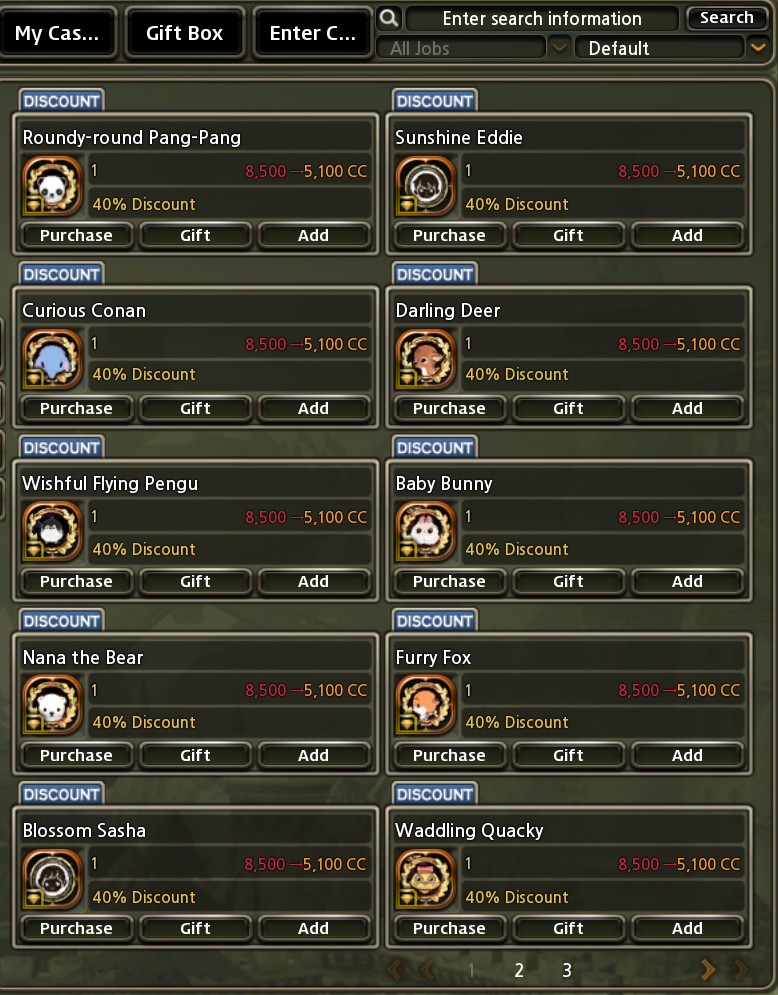 This is the end of the May preview.

Various events are prepared, so please recharge your energy for the upcoming May!

Thank you for always loving GM and Dragon Nest.