Hello everyone! [GM]Loren is back with the December 2022 Preview, the last preview of 2022.

Surely, preview posting will be continued in the new year!  (´∀｀)♡

Kali, the graceful dancer is preparing for this coming December.

I am very happy to introduce her change because I played Kali in my second class a lot!

Let's go into it together!

※ The contents of the preview post are currently under development and may be changed or modified on any occasion.

Greetings, heroes.
We have added the Kali' 3rd set of Awakened Skills!

Kali is one the characters beloved by players for her attractive skills and graceful movements.
Kali's new Awakened skills were designed to inflict a high amount of damage while also maximizing the convenience of gameplay.

We also made improvements to Majesty's Balls of Gravity feature and Ruina's new Awakened skills.

Please check the upcoming patch notes for details.
Thank you.

-The Dark Summoner is a character known for constantly being on the offensive through the use of the Spirit buff, which restores the cooldown of main skills.
-It also deals high amounts of damage through the use of skills with wide attack areas and powerful self-enhancement buffs.
-The new Awakened skills ensure more effective supply of the Spirit buff, and more damage can be expected thanks to the effects of the new Awakened Passive.

-Soul Eater is a class that uses Brand and Curse to deal high amounts of damage.
-The new Awakened skill Soul Wave enables the Brand effect to be inflicted on many targets, and
-[Awakened Passive] Stigma can deal high additional damage to Branded targets.

-The Blade Dancer is a character that uses the Squall Flaker skill and Breeze Call effect for self-enhancement and assails enemies with a constant flurry of attacks.
-It can add extra damage to main skills with the new Awakened skill Upright Spin, and further enhance itself with the [Awakened Passive] Inner Fire skill.

-The Spirit Dancer is a character who uses its own unique Spirits to gain the advantage in battle.
-It specializes in self-enhancement using the Illusion Dance skill and in applying the [Soul Enhancement] effect created using Wide Stinger to deal high amounts of damage.
-This new Awakened skill Disnes allows you to summon an additional Spirit helper and use it to adopt a more offensive approach during combat.

-The Oracle Elder is a character who specializes in the ability to traverse the battlefield at extreme speeds using Chain Rush and Sharp Hurricane.
-This character can also use Sharp Hurricane as a main skill after transformation to deal high amounts of damage when the Incessant Arts effect is activated.
-The addition of this new Awakened skill will allow for more fluid combat by providing consistent invincibility time during combat as well as narrowing the difference in Oracle Elder damage before and after transformation.

◆ Entry Information- Below are the requirements for entering the Watchtower: Control Zone Basement dungeon. 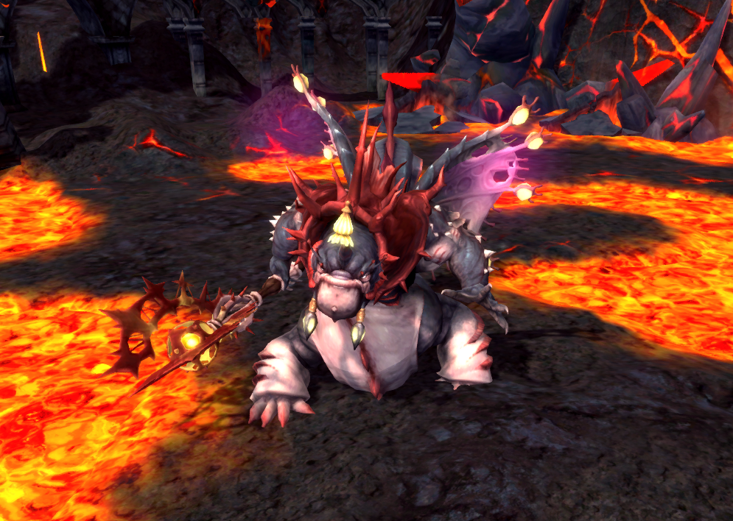 - [Watchtower: Control Zone Basement]: <Hell's Overwatcher>
- "Can you hear the sound of my bell? If not, well, whatever...!"

-A reward box appears for defeating the boss that appears in <Watchtower: Control Zone Basement>.

-The reward box can be unlocked using Lagendia Torches x100.

-Some rewards are acquired based on a certain probability rate.

The Plagued Depths were discovered deep within the Fission Maze Depths.

- An arduous ordeal (Plagued Depths) is applied from Labyrinth 18F+ of the Fission Maze.
- When the new Depths of Ordeals is discovered, the season will change along with the ordeal applied.

◆ 2022 Christmas Ornaments Added
- Changed the decorations in Saint Haven and the towns to Christmas ornaments.

-Tickets, coins, etc. that were available last season cannot be used in season 10.
-Last season's items can be sold in shops for 1 copper.
-The board game event and event shop will end with the February 2023 update.

-Can be acquired as Stage, Nest, Nightmare Labyrinth and World Weekly Task rewards.

-You can earn rewards for clearing each board game stage.
-A variety of items can be purchased from [Storyteller Kathy or Storyteller Sobong - Event Shop] using the board game coins acquired upon completing each stage of the board game. 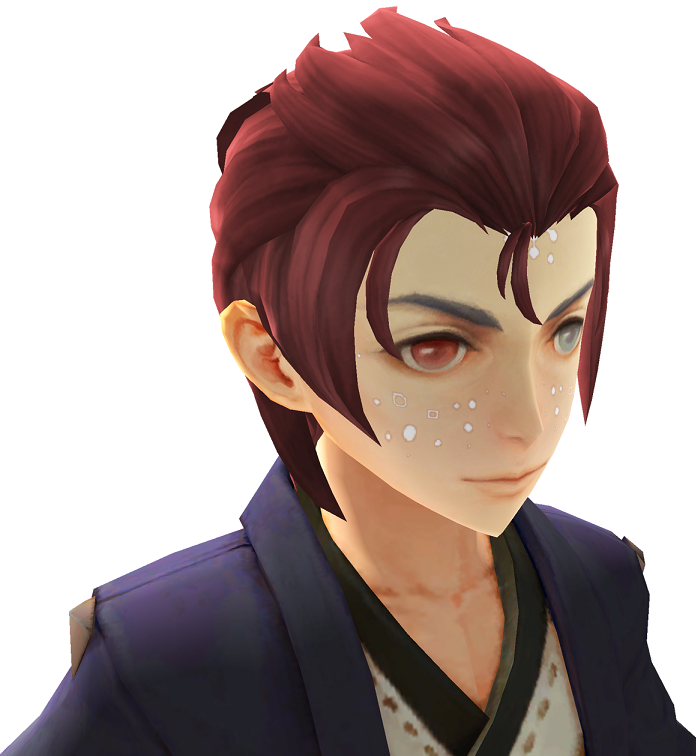 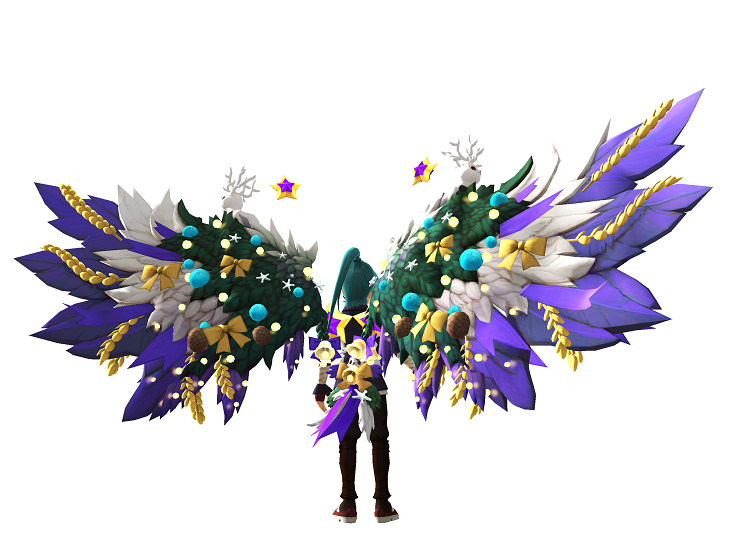 Thank you for your subscription and I will be back in 2023 for a preview post! ♥