Good day, this is [PM]NANA! Last Friday, we announced that [GM]Loren has returned to DN Studio through a Twitter post.

On behalf of the team and Heroes, talked to [GM]Loren, who made an unprecedented quick return from the sudden breakup and warm welcome from the team members, and Heroes, about the current situation, the reasons for returning, impressions, and future goals. 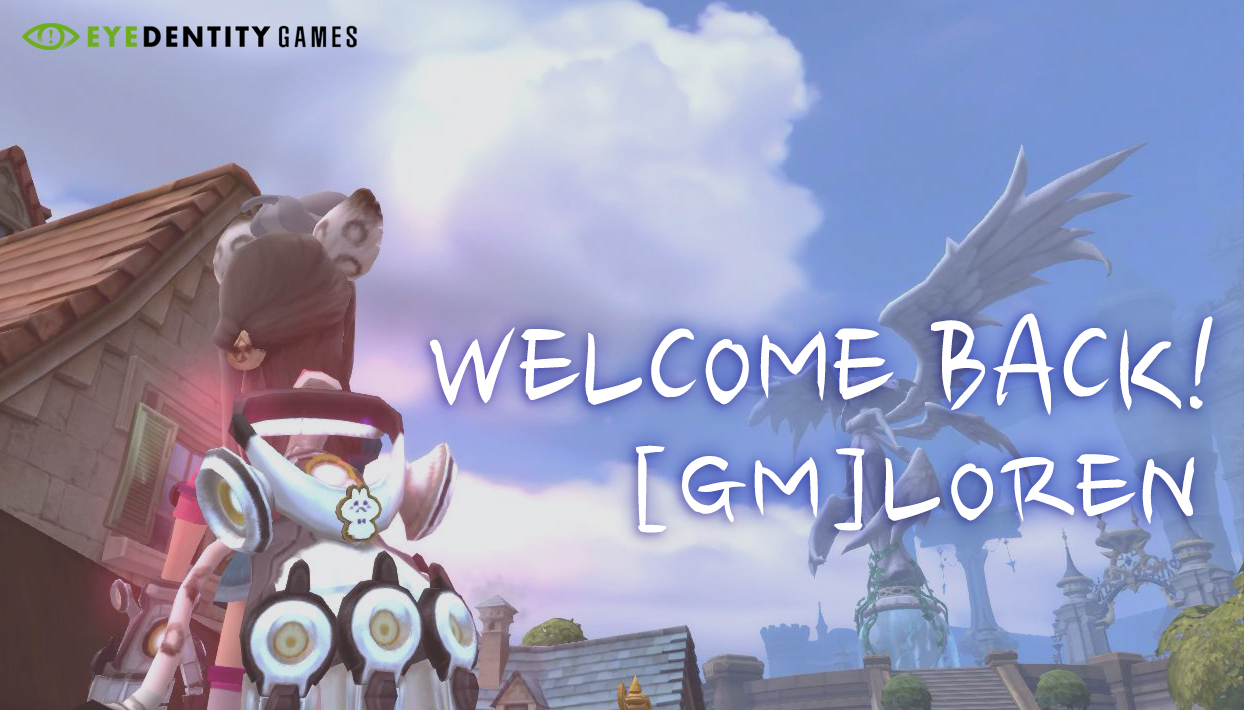 Below is a written interview.

Loren! Glad to meet you again. Honestly, I was happy to hear that you were decided to return to DN studio, but I was curious about how you were doing. How have you been in the month of April?

Good morning! This is [GM]Loren. The first thing I did was to get a lot of sleep. I slept late every single day. I went on a short trip, met my family, and read books a lot. In the meantime, I also thought about Dragon Nest a lot. It's because I had a lot of precious memories with you enough to be able to say it's a 'perfect game' to me. Oh, and in April, my dog ​​had a hard time with surgery. He’s over 10 years old, so now he’s starting to get sick often. 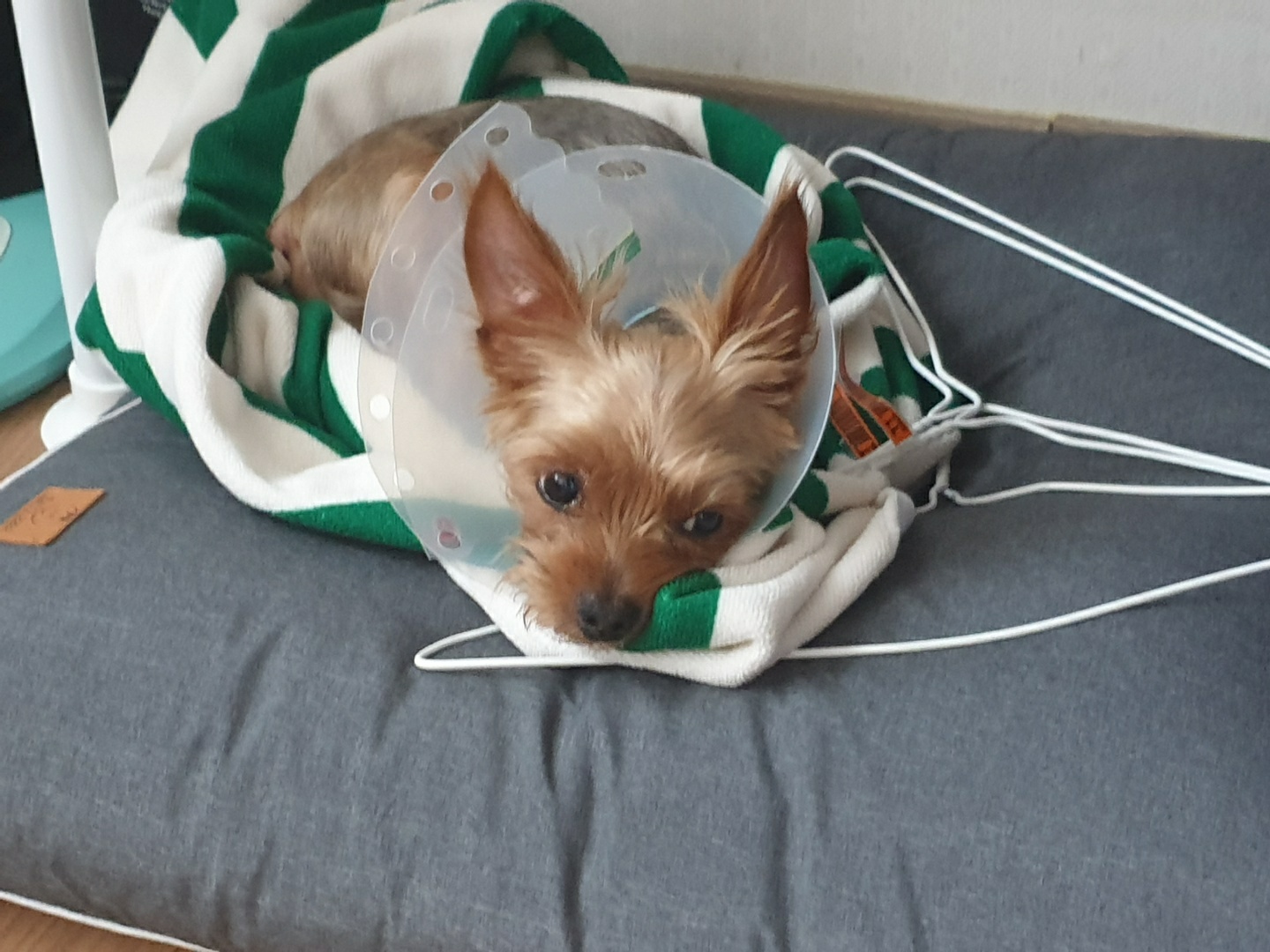 You've been working really hard since the first day you returned, Of course, our team members feel very secure thanks to your return.

Not at all. I was just a little tired of having to set up a new computer on the 1st day of my return. There are some newcomers so far, so I am focusing on training and other general management for the newcomers, so I think it will take a little more time to meet our heroes up close. I miss all of you a lot and I want to run right away to meet, but I believe that NA families will warmly understand my wishes.

I am curious about what made you decide to return again.

Simple. I wanted to rest. It was because I ran so hard for about 1 year and 8 months that I actually had a big burnout in February and early March. So my team members including my boss suggested taking a break firstly, and I decided to take a break right away. While taking a vacation, I suddenly thought of this. Um, to compare it, just as there are people who play games hard for end achievements, I think that as a Dragon Nest service operator, I wanted to accomplish end achievements, but as a result, I didn’t. So I focused on my rest as much as I could and returned early than the original plan.

Do you have any difficulties after returning?

At the moment, it is the hardest part to catch up with the latest mainstream of Dragon Nest. I've been away for about 7 weeks, and the update patch has been carried out twice, but the game environment is changing rapidly compared to reality. It feels like it's been about a year. I believe that that much time and my efforts will solve it naturally.

I heard that there was something you wanted to eat when you came back. What was it? And did you eat it?

I tend to eat breakfast as much as possible but it's all about bread and coffee. I wanted to eat bread and latte from the bakery on the first floor of the building where the studio is located. Of course, I could just come and eat it, but I didn't eat it because I didn't think it would taste like I was working for Dragon Nest. And I ate from the morning on the first day of my return. Hehe

As final, please share your future goal as a service operator with Heroes who enthusiastically welcomed you.

After a break, Loren has come back! Families in the NA server, thank you so much for waiting and warmly welcoming me again. =)

I captured the chats I had with you on the last day of March and watched them almost every day. I missed you a lot.

Thank you and see you soon in the game!