Hello everyone! [GM] This is Loren.

In Korea, I can already feel the autumn atmosphere late in the evening or at night.
It's pretty cool especially in the evening, so don't have to turn on the air conditioner these days.   (*ฅ́˘ฅ̀*) .｡.:*♡

Until recently, I was busy piling up ice cream in the refrigerator, but sooner or later I will have to organize my long-sleeved clothes instead.

Always take care of your health and I hope that the September preview post prepared today will be also helpful.

A new adventure story will be released along with the September update.
Personally, it was one of the most interesting chapters, so I hope that many heroes will read the story thoroughly when it is updated.
I brought an image of the synopsis for the preview.  (๑´• .̫ •ू`๑)💓 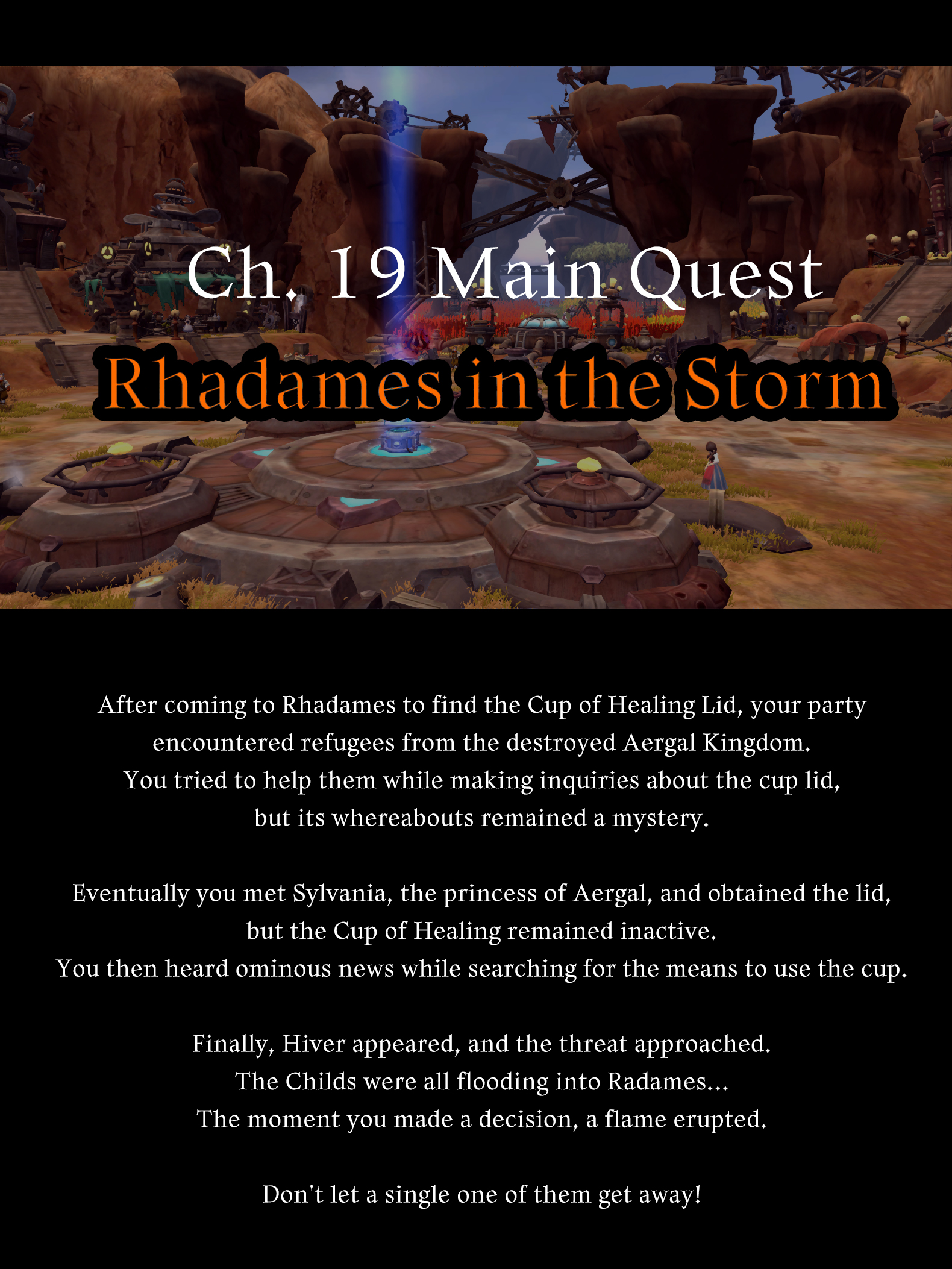 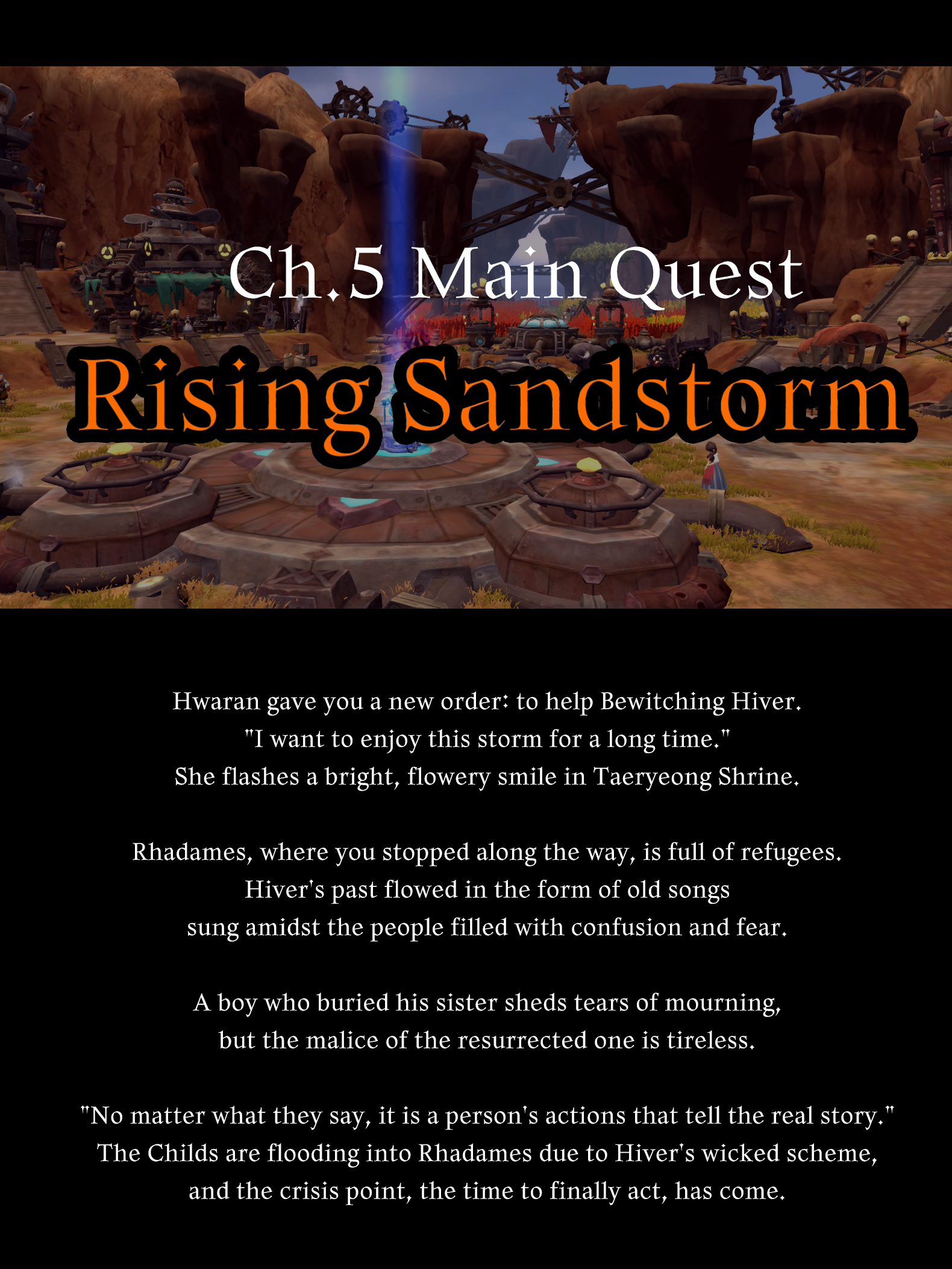 To enjoy the new story, you can proceed after completing the previous chapter!
Please look forward to the new story a lot  (づ｡◕‿‿◕｡)づ

A new stat, Frozen World, will be updated with the September update patch. Check out the details below!

■ What is Adaptability (Frozen World)?

- It is a special stat category required for efficiently taking on Frozen Nests.

■ How to check your Adaptability (Frozen World):

- Your current Adaptability (Frozen World) stat level is displayed in the snowflake image in the left part of the village or World Zone minimap. 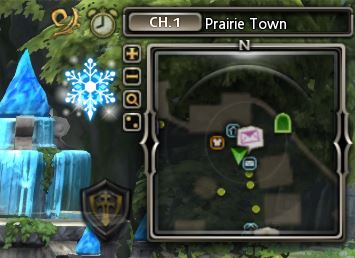 ■ How to increase the Adaptability (Frozen World) stat:

- When your Adaptability stat is lower than the recommended amount for a certain area, you will start the dungeon with a curse debuff. A special buff will be applied and stacked with every +10 above the recommendation.

Welcome to New Nest! It's called Muertos Nest!
Why don't you go on an adventure to the gloomy place where the dead come to life? Let's Go!   (っ◕‿◕)っ 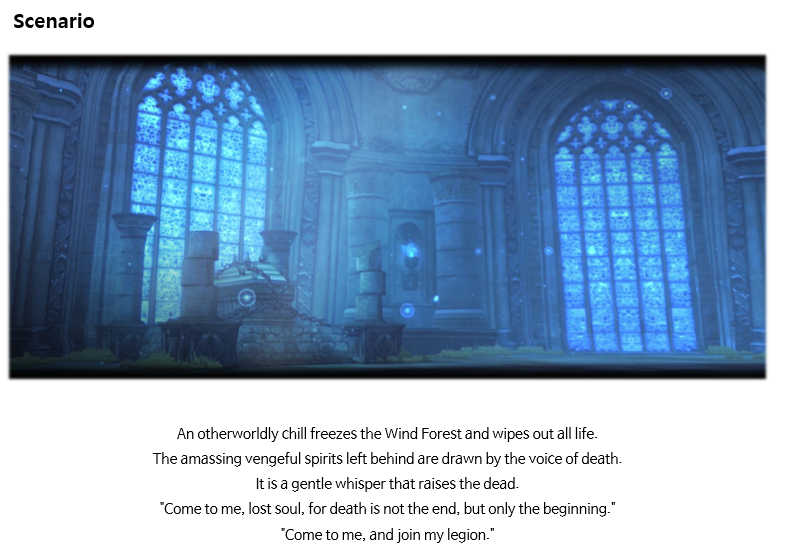 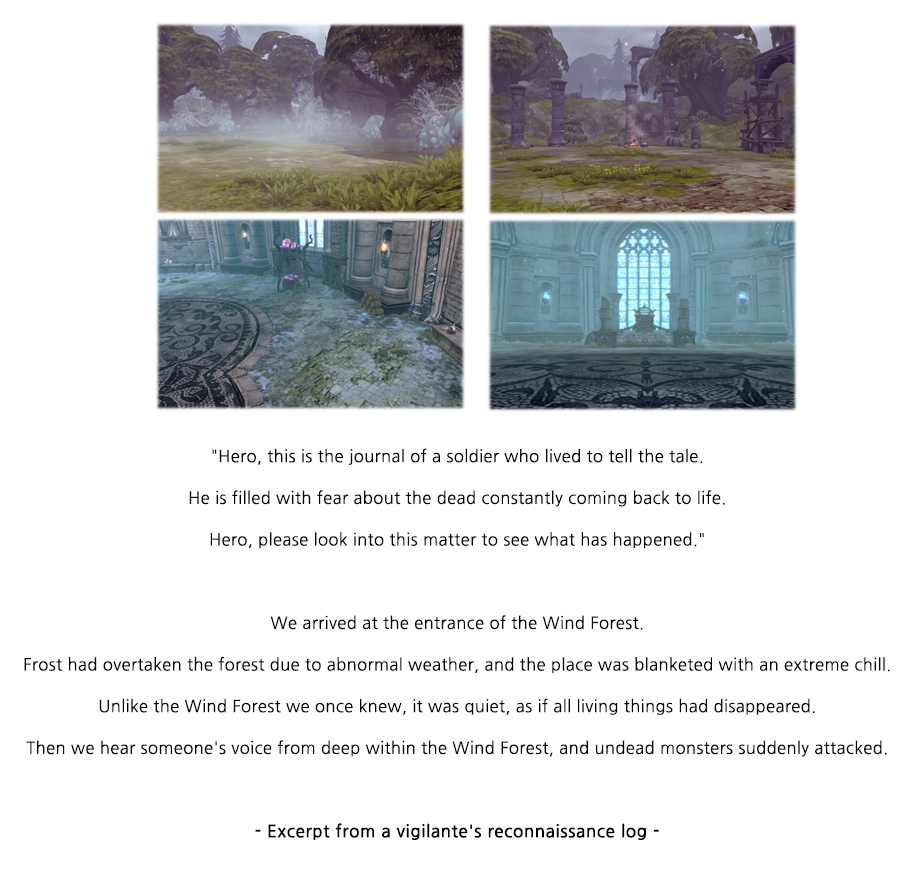 ※For entry, you must complete the entry procedure through a different NPC for each class. 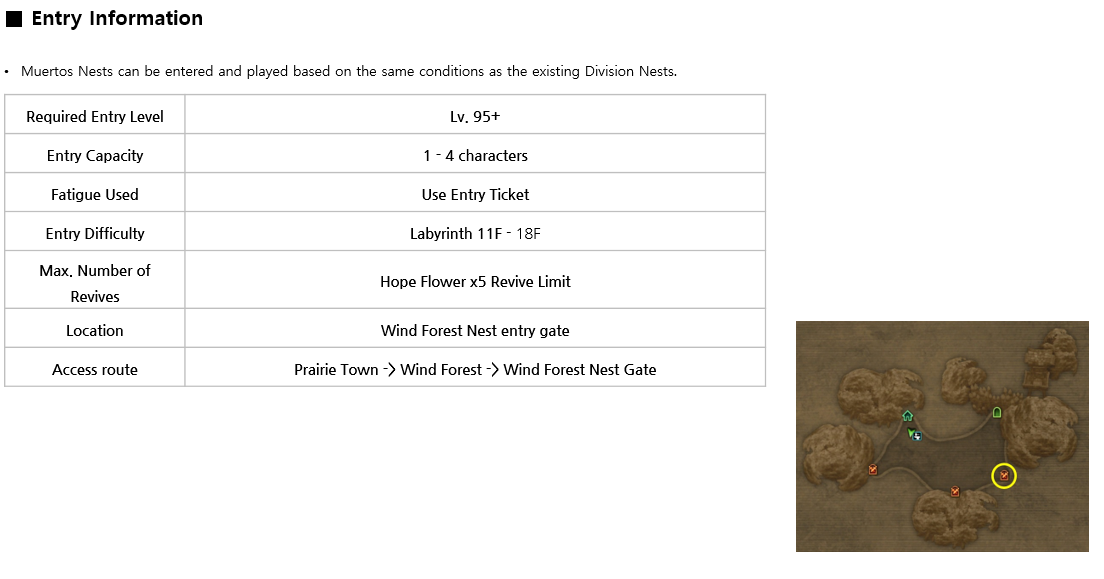 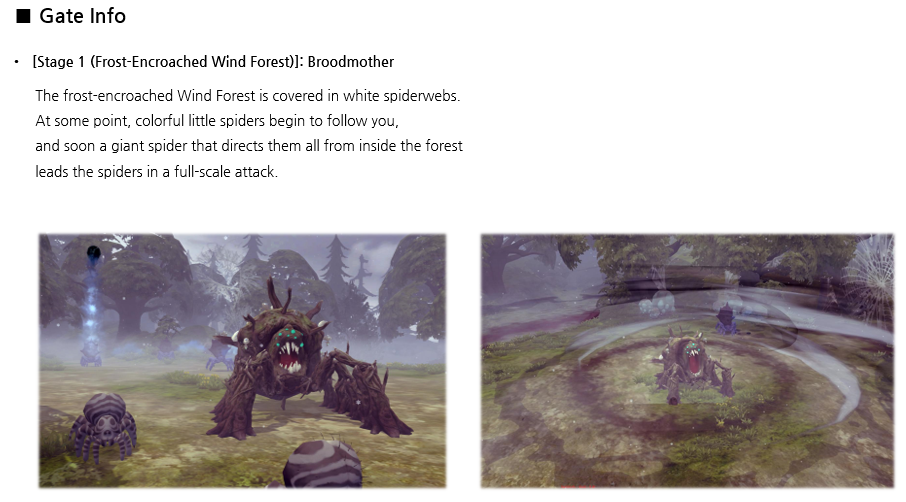 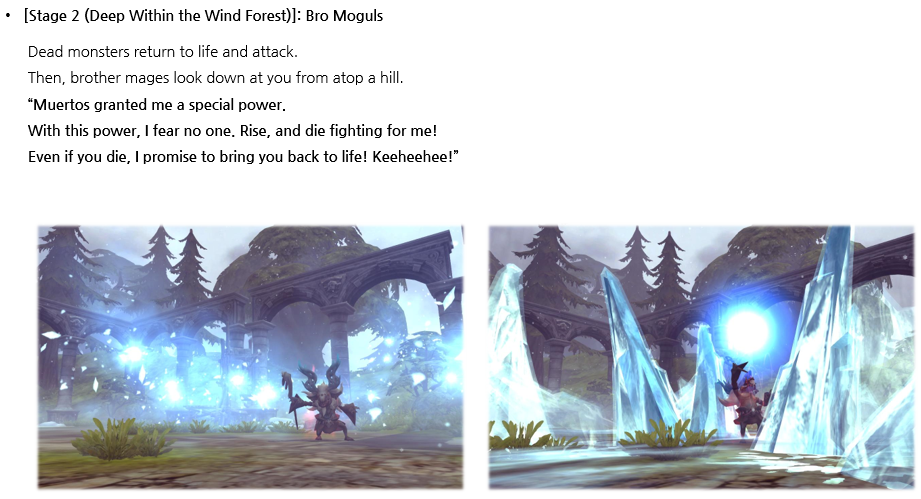 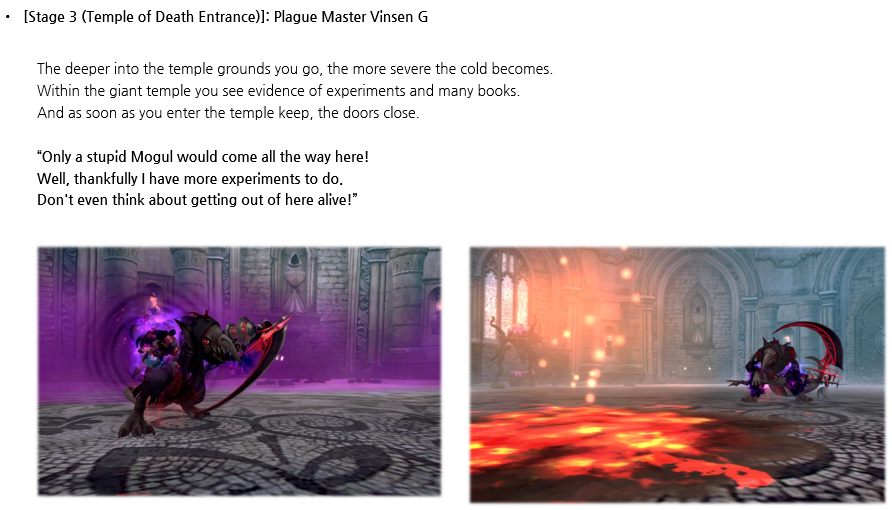 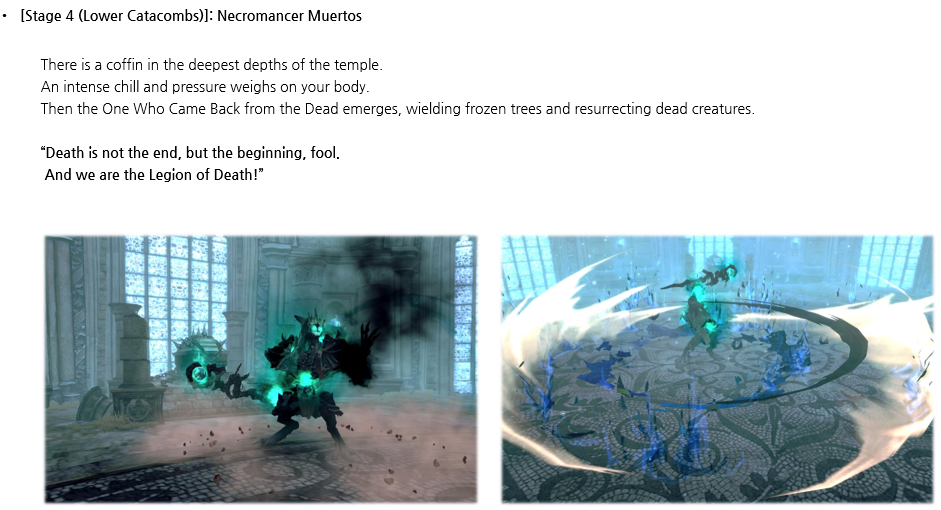 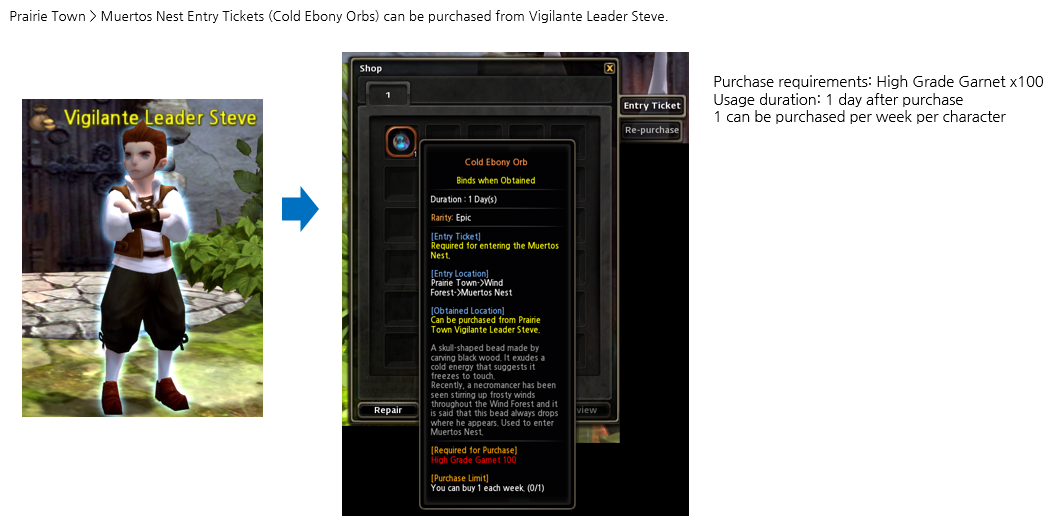 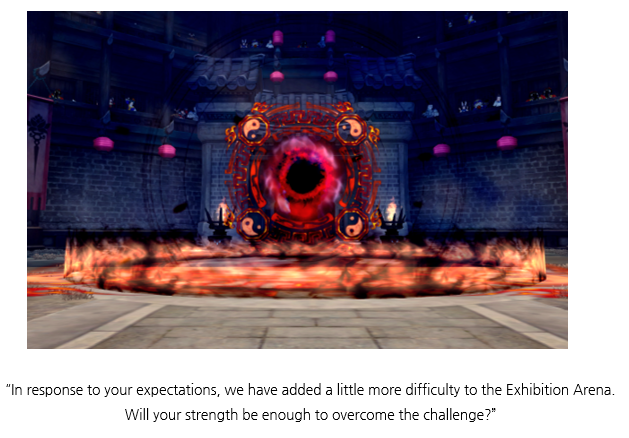 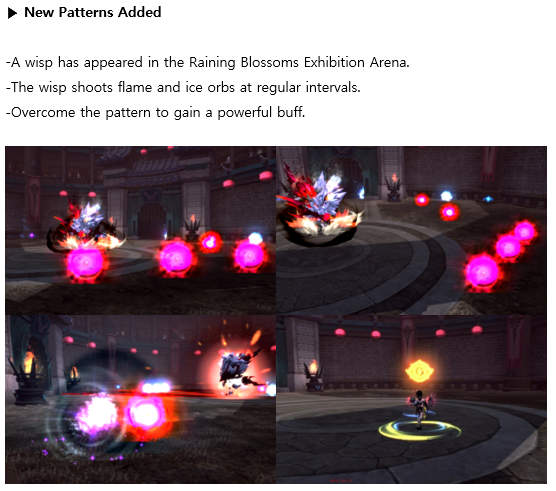 The Beginner's Guide will be updated with the September update.
In this preview, I brought a letter from the developer, and even those who have cleared it before can clear the updated guide, so please look forward to it! 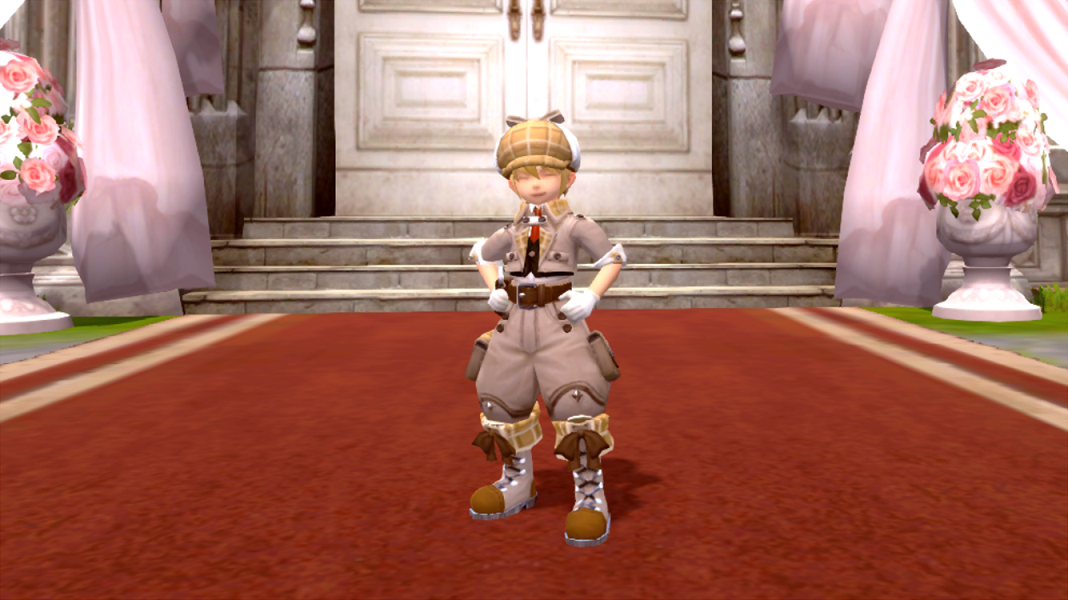 The long-awaited PVP BIGBANG is finally arriving with September.

We ask for your understanding that I cannot introduce all of them in the preview due to the large amount of content. 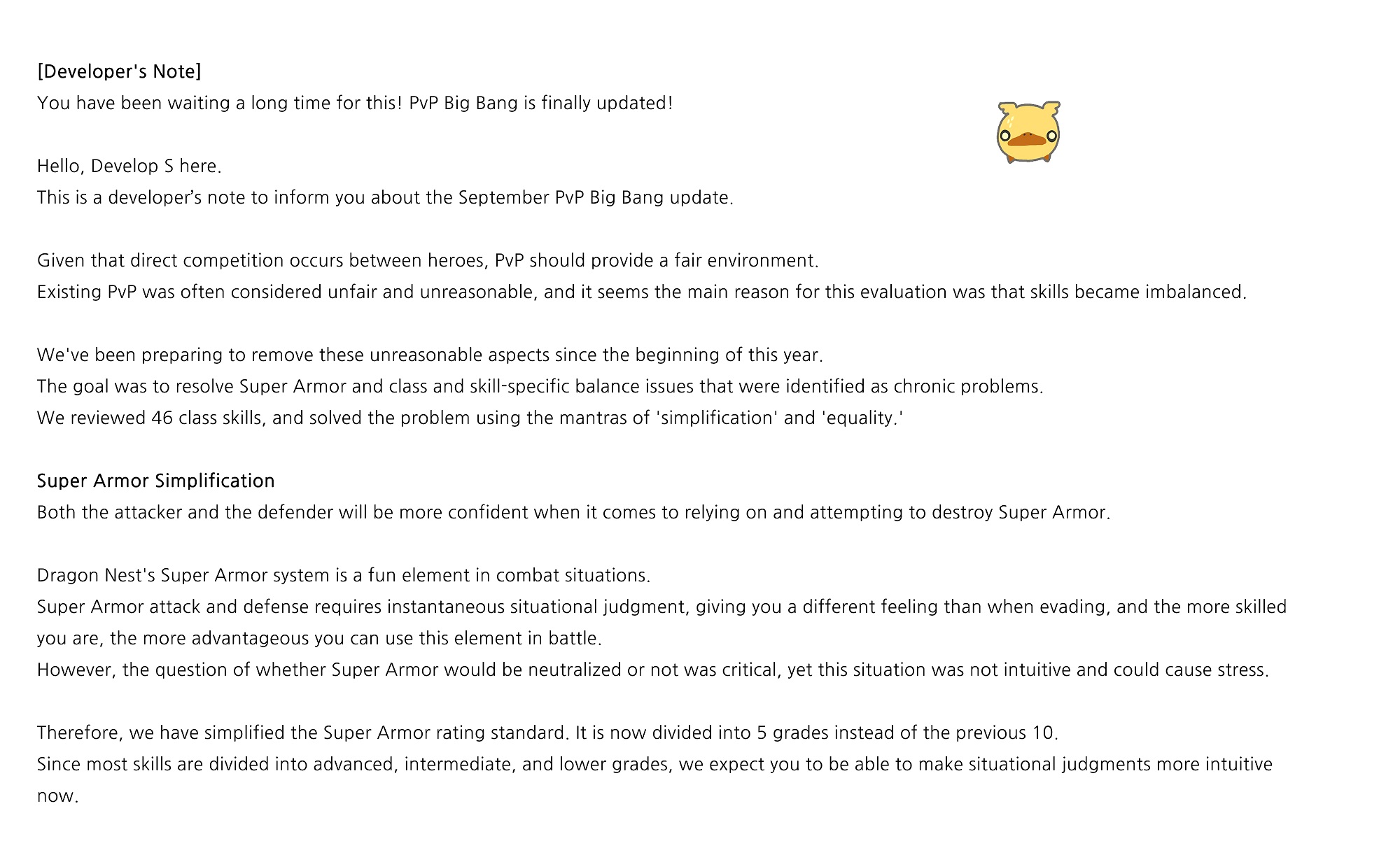 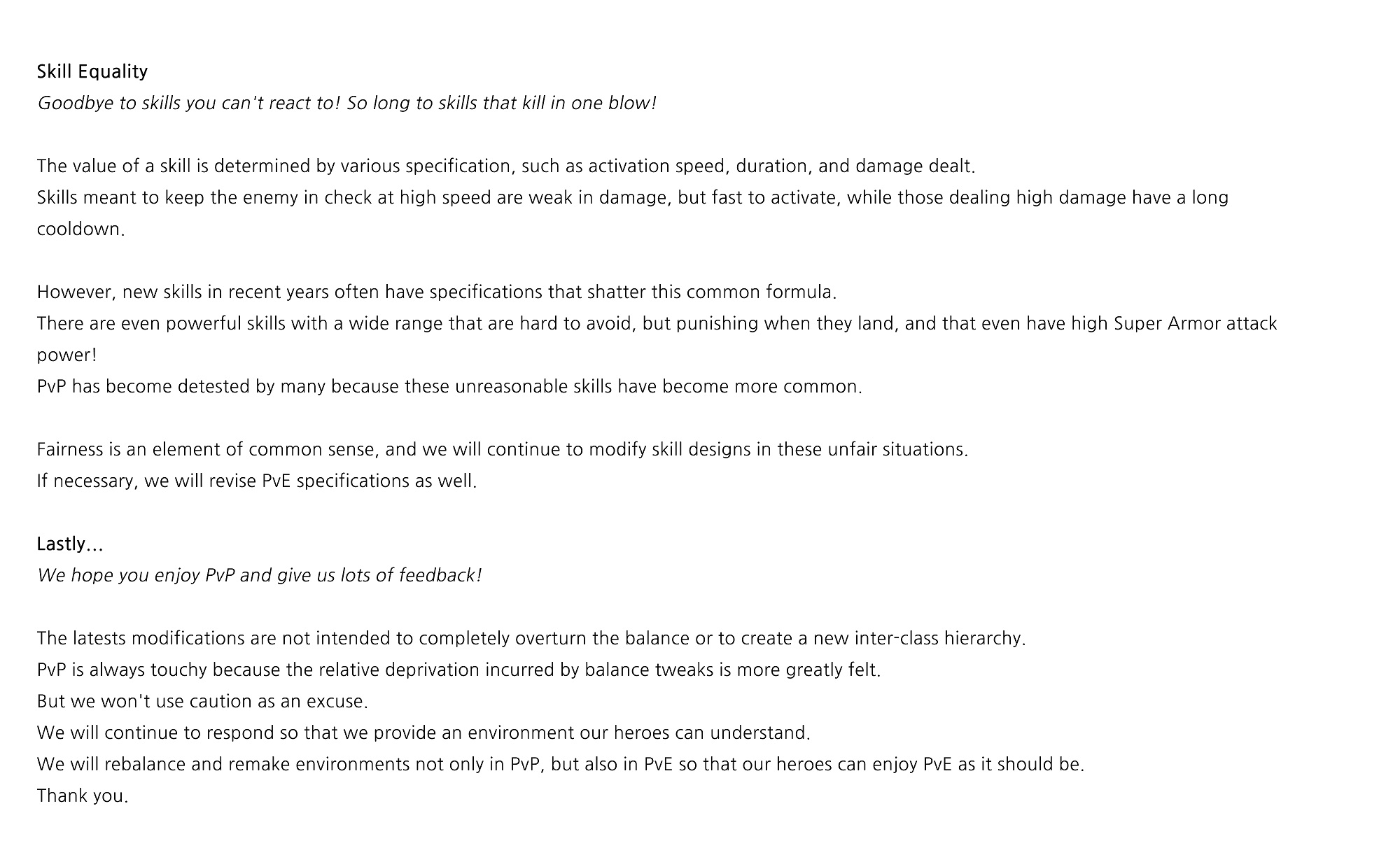 This is the costume you asked the GM to add to the Crystal Point Shop!

The image I'm giving you blow involves up to Machina class, but Vandar will be added with the patch update.

The Vandar images will be shown in the official patch note later.

[Revised as of 23rd August ｜ At the time of writing and releasing the preview post, the Vandar class was also considered for the costume , but due to changes in development progress, the Phantom Theif costume will be released only to the Machina class except for the Vandar. If there are any changes to the contents announced along with the preview, we will notify you as quickly as this time. ] 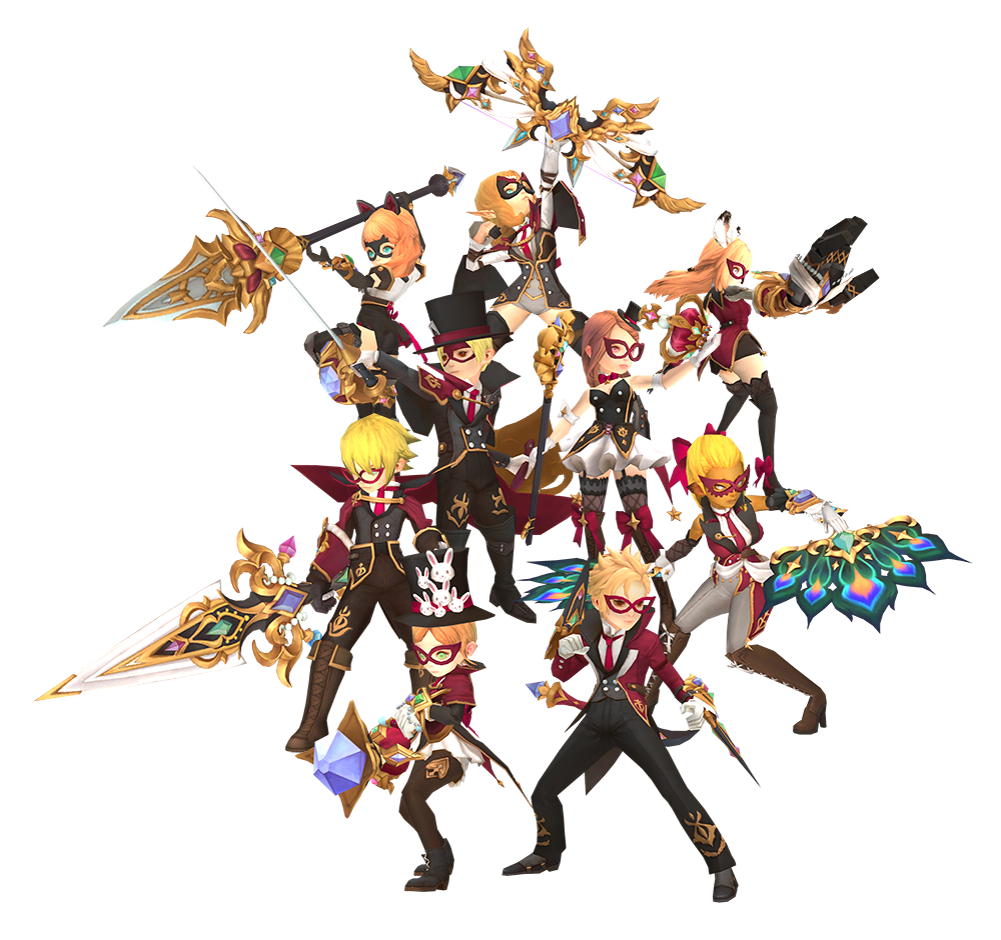 A new W/T/D Series will come with the September update!
Please check the appearance with a pretty girl, Lancea  ♡´･ᴗ･`♡ 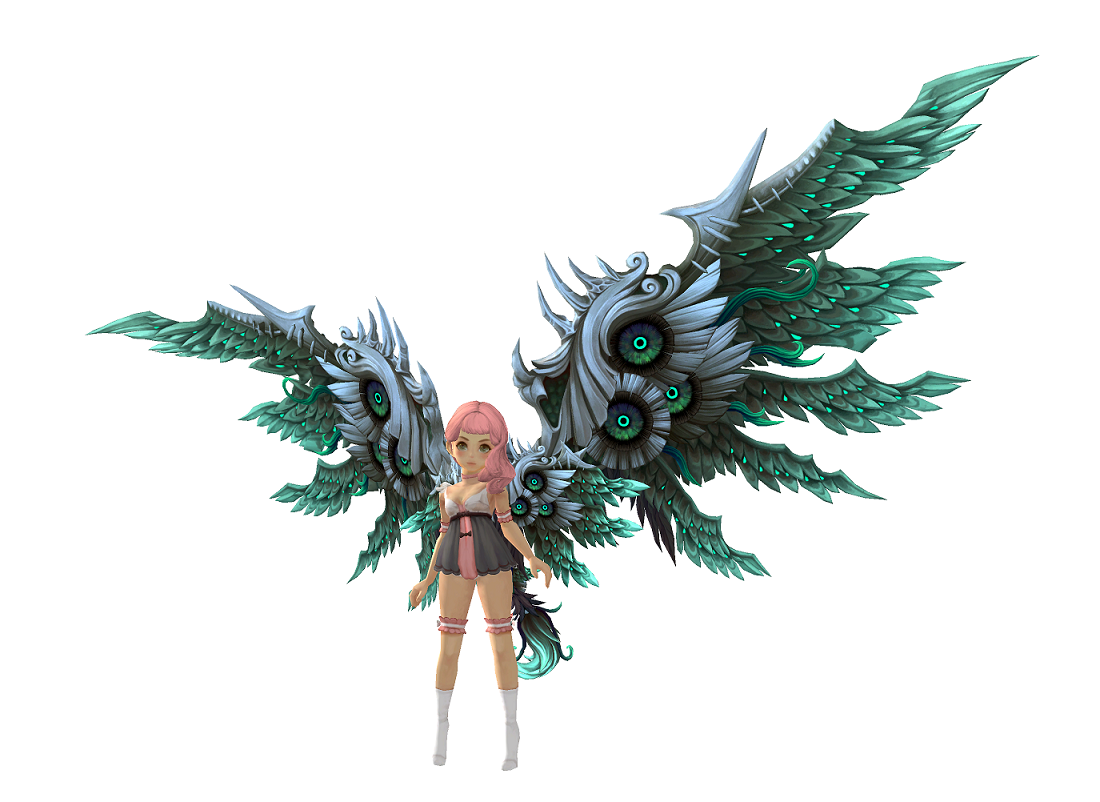 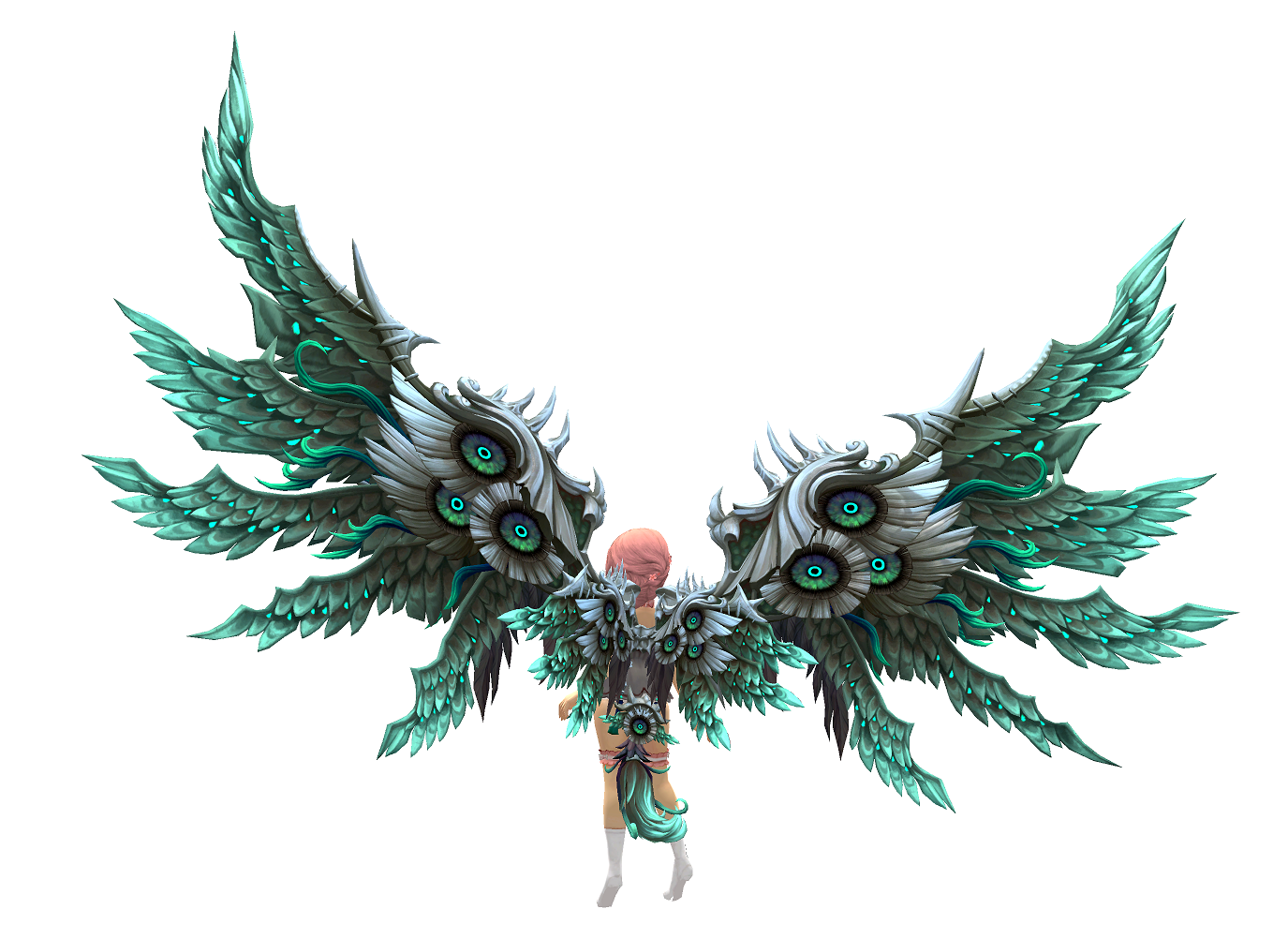 As one of the events in September, we plan to give out a mission box.

The final reward for this mission box is very special, but if I had to give you a hint, it was this guy! 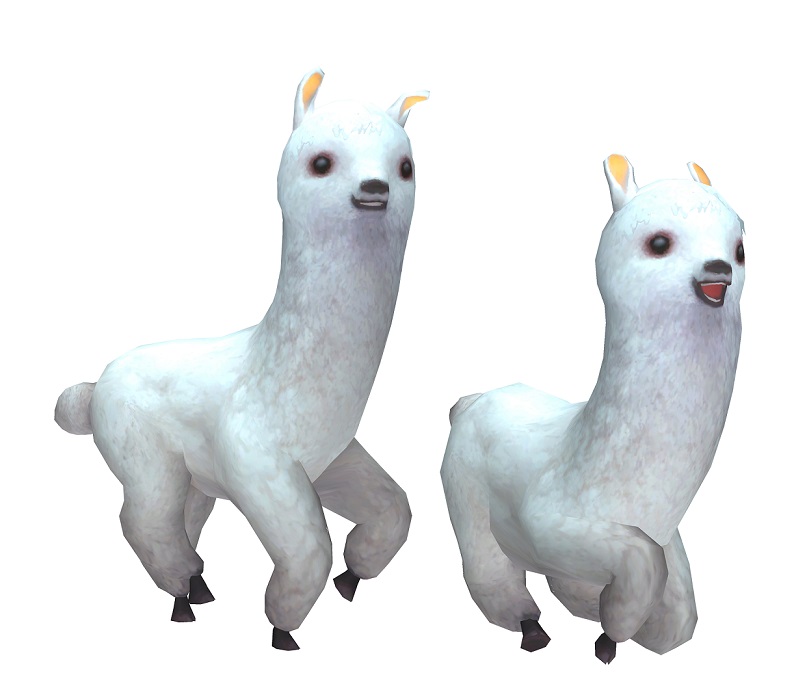 Details will be announced in the official event post!

① The Sea Fishing event has come to an end with the September Update Patch.

② Unlimited Box event will be closed and the box will be removed during the September Update Patch.

③ Gosuk Key Promotion and August Top Up Promotion will be closed with the September Update Patch.

Thank you for your subscription. ♥