Are you enjoying the Halloween mood? Loren came back again with a preview today.

Did you all achieve your new year's resolutions?

I decided to reduce caffeine intake this year, but I couldn't keep it properly.  I keep looking for more delicious coffee ٭(•﹏•)٭

I set a goal to drink more water than caffeine, but my efforts were insufficient.

Instead, I'm satisfied because I worked out hard and published a series of previews. ٩(＾◡＾)۶

Shall we take a look at the November preview? 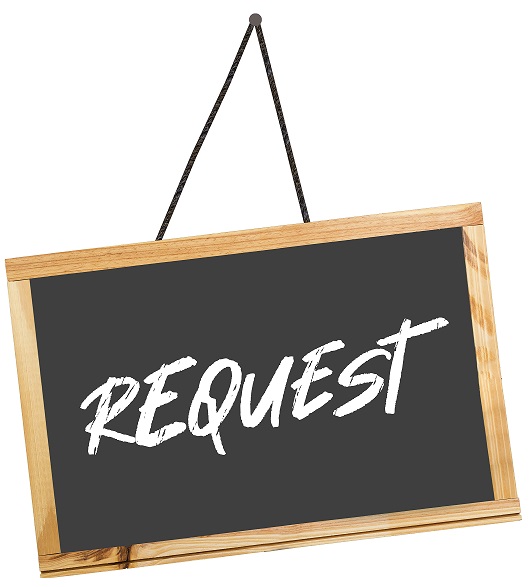 Before starting the November preview, we would like to deliver a small request.

This preview posting is a series for NA server players, and the details may be different from the SEA server.

Recently, the frequency of claim inflows that NA preview and SEA updates are different is increasing, so once again, we emphasize that this preview posting focuses on the NA server.

We would like to inform all of you are difficult to handle the type of claim, and also are planning a regular series of SEA server players someday.

We will do our best to deliver good news regarding it in the near future.

Remake of the Assassin class! A lot of things are going to change.

Shall we check the developer's comment first? Details will be announced with the official Patch Note. 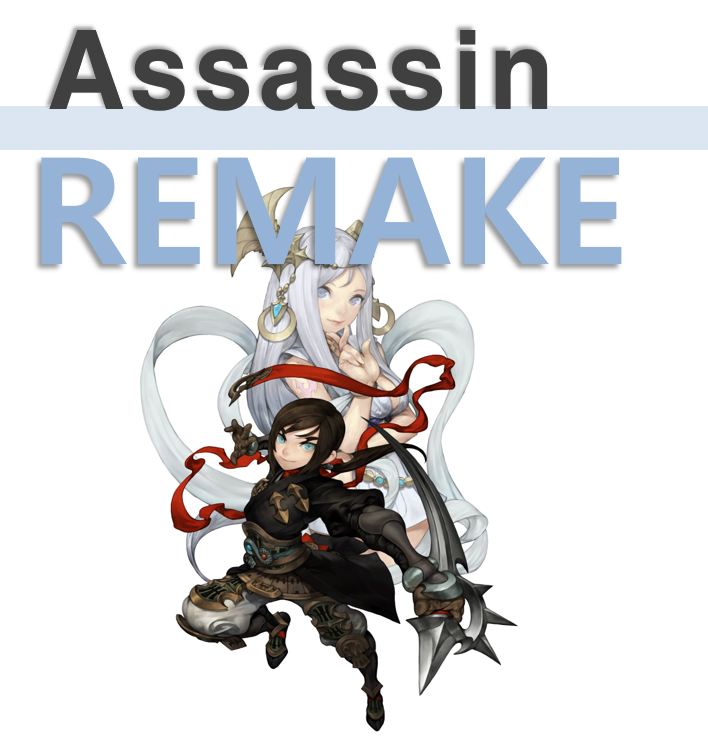 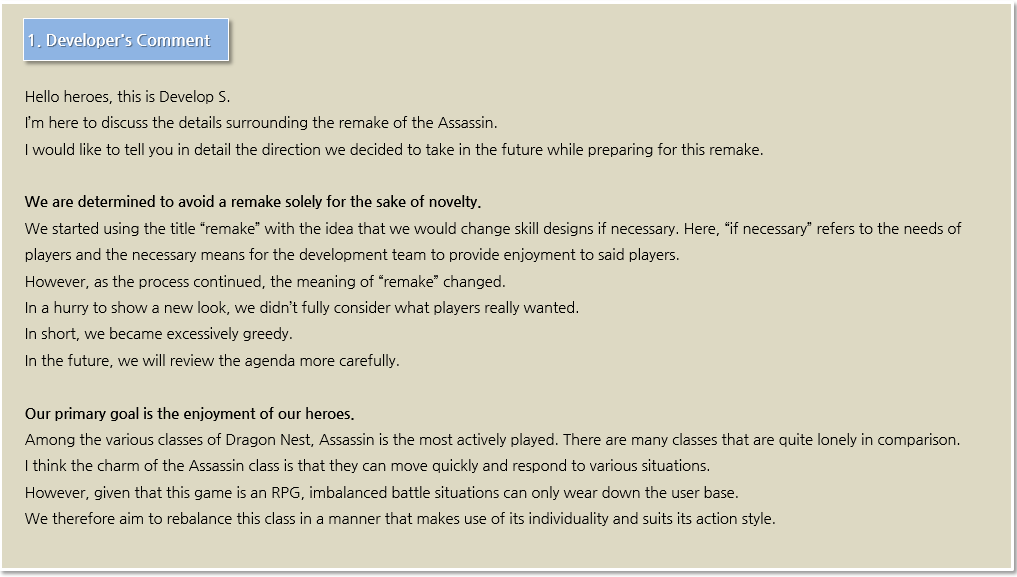 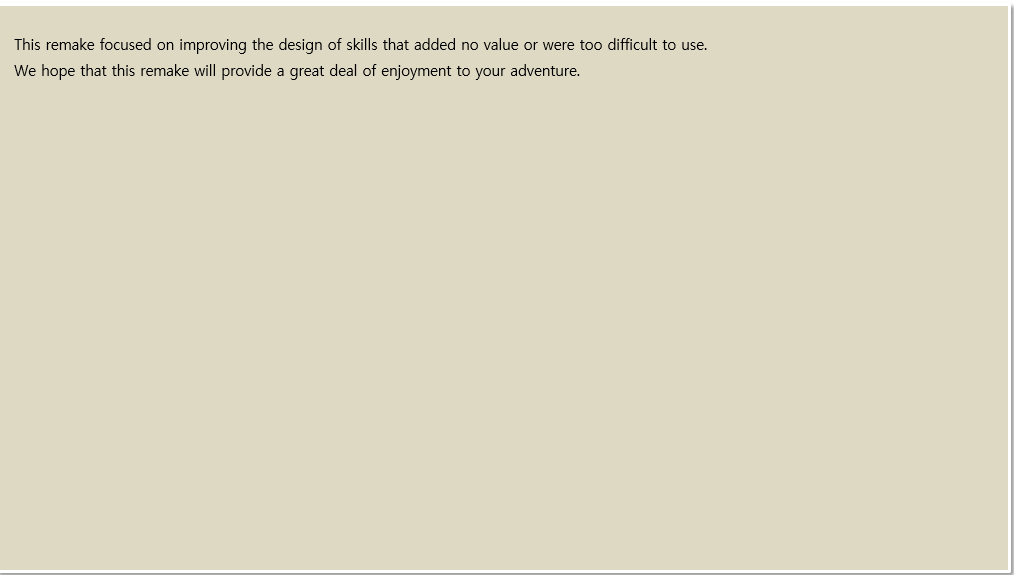 - Can be crafted through the Blacksmith (Craft Item) in each village.

- Legend Grade Frozen Heart Additional Stats Disassembly -> Changed so that additional stats can be reset using a Stats Converter as opposed to crafting.

- Can be crafted through the Blacksmith (Craft Item) in each village. 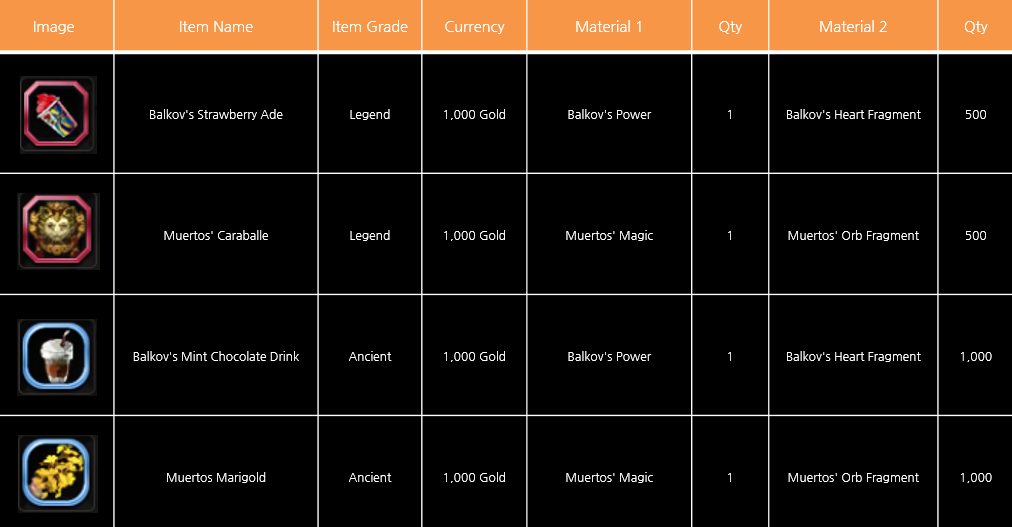 - We have changed the rewards for the start of Frozen Invader Season 2.

and the items below can be acquired for defeating this monster (items appear based on a set probability rate).

- The chance to get better rewards increases with higher Labyrinth floors.

- The Invader will not appear in Arch Bishop Stage 3. 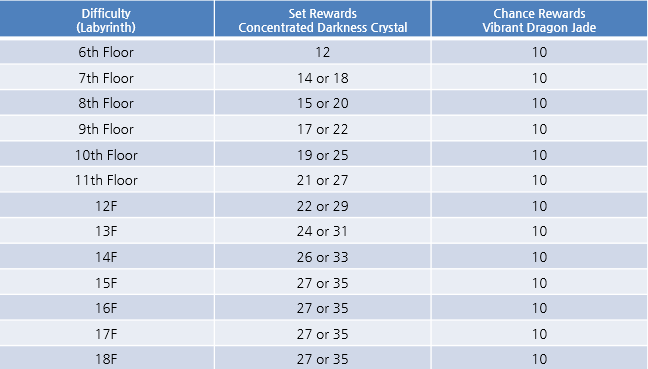 You can acquire [Alliance Crystals] upon clearing Push! Crystal Statue.

• There is also a small chance of acquiring a larger amount of [Alliance Crystals]. 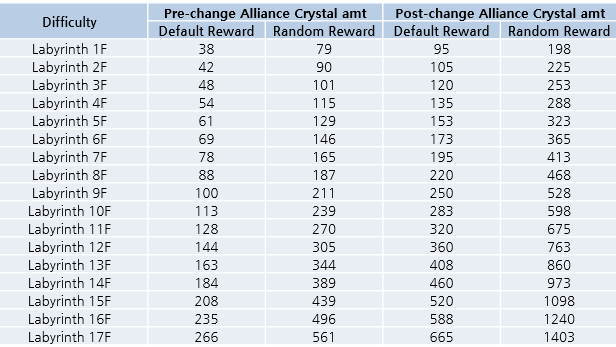 ※ More benefits based on Guild levels are expected to be added regularly moving forward.

- Changed the weekly clear and reward acquisition limit for ‘Balkov Nest’ and ‘Muertos Nest’ to 3 times.

“How dare you steal my treasure?!”

To protect all the treasure it collected,

Greedy Lamia made a Nest.

Get through all the traps and the Gatekeeper,

and defeat Greedy Lamia to get the treasure! 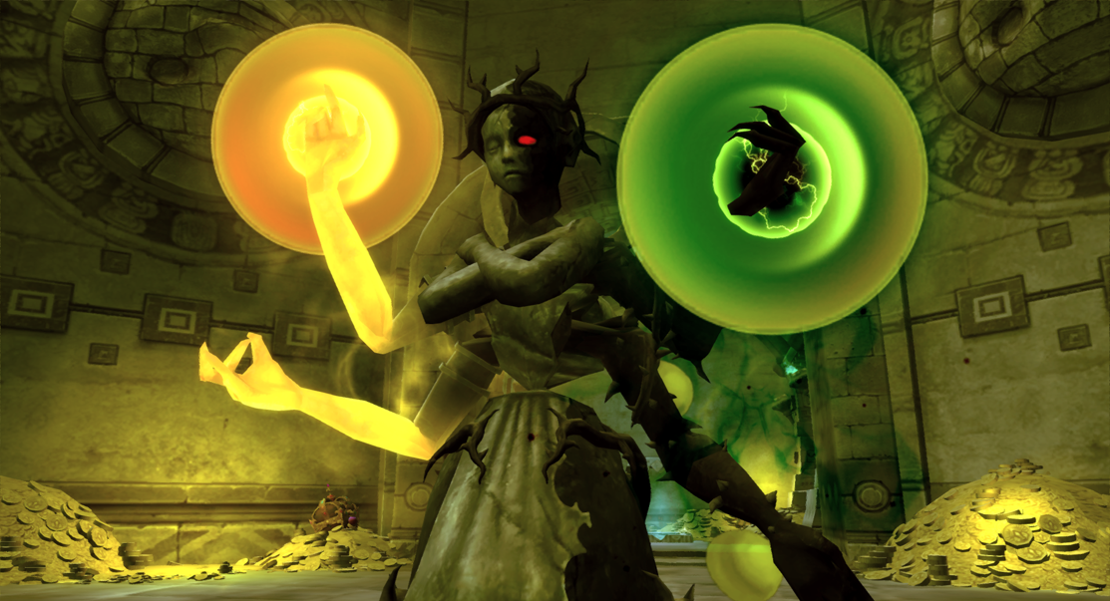 - Added 1 World Daily Task where an [Alteana Nest Entry Ticket] can be acquired.

- There is a certain chance [Alteana Nest Entry Tickets] can be acquired in [Catastrophe/Storm of Time and Space] Rising Cliff.

-Entry Tickets can be used within 1 day after acquisition.

- Former Entry Tickets can no longer be used.

•You can exchange and enhance Conversion Items through the new NPCs Alin and Orin in Saint Haven and Red Lotus Palace Main Street respectively.

•Engraved items will retain their engravings after enhancement. 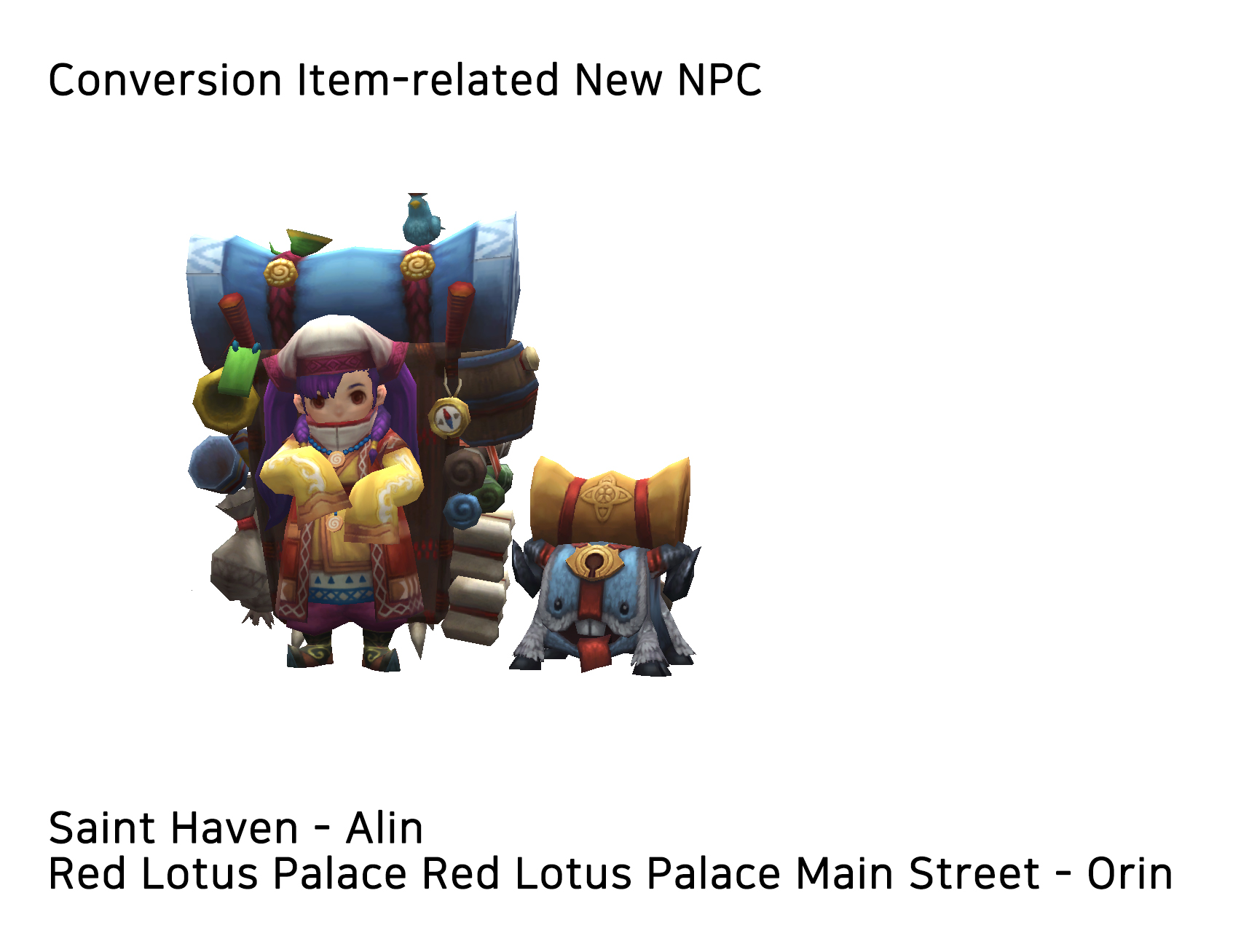 •Changed the specifications of some Conversion-related items.

1. Revised the explanation for Wings Making a Strange Sound Box.

2. Removed the [Conversion Shop] from the NPC Pania and moved it to the new NPCs Alin and Orin.

6. Conversion Armor's Cap will open to the 4. The detailed stats will be uploaded with the official patch note. ★

7. After the November update, the effect weapon will be changed to allow one transaction using Seal Stamp.

The costume, which was released a long time ago, comes in November with the Vandar version.

The grade will be rare. 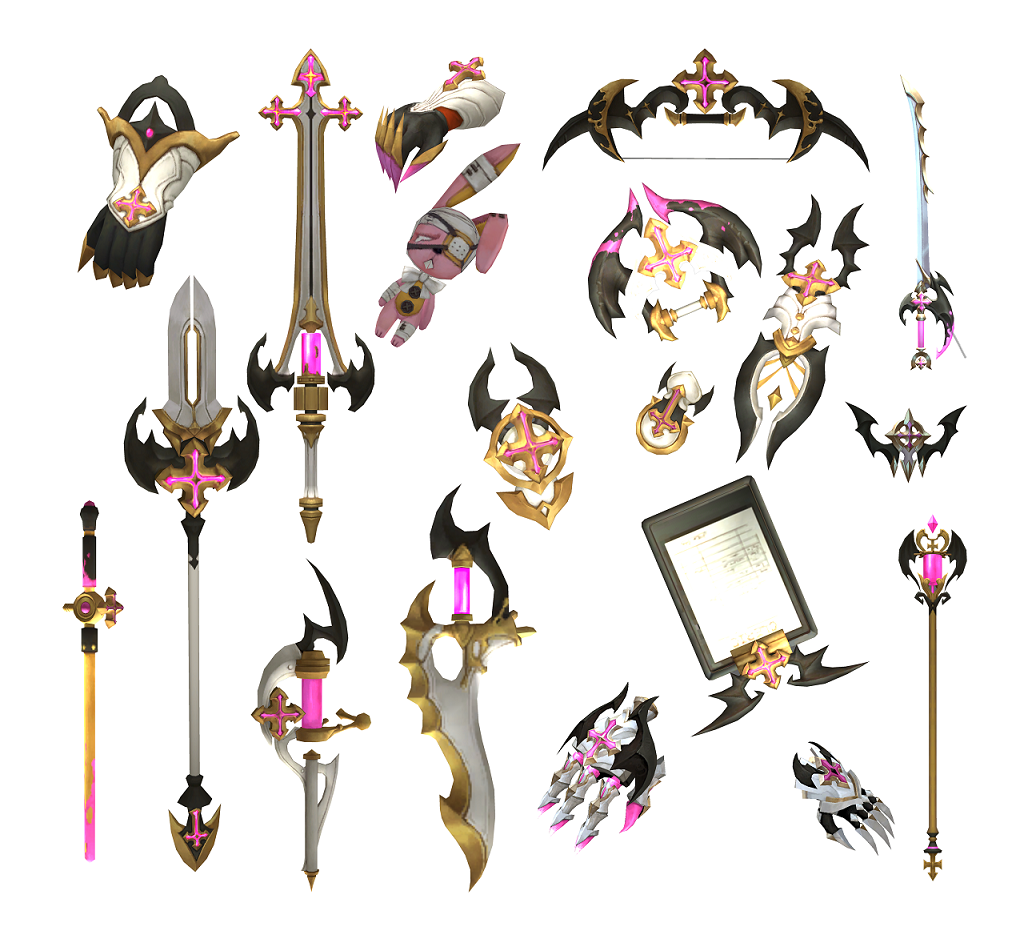 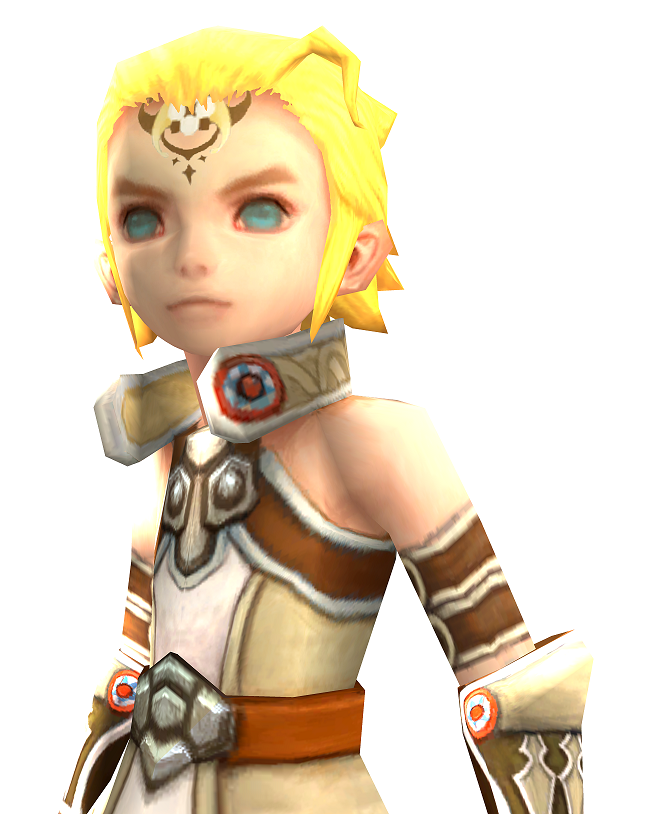 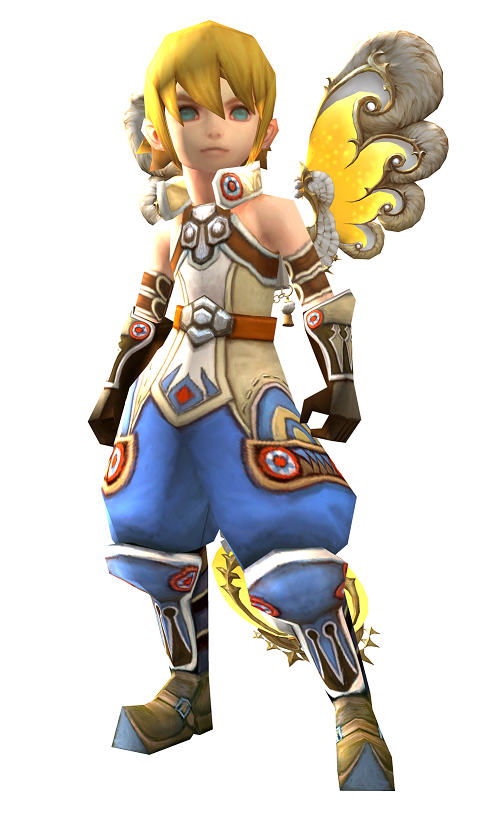 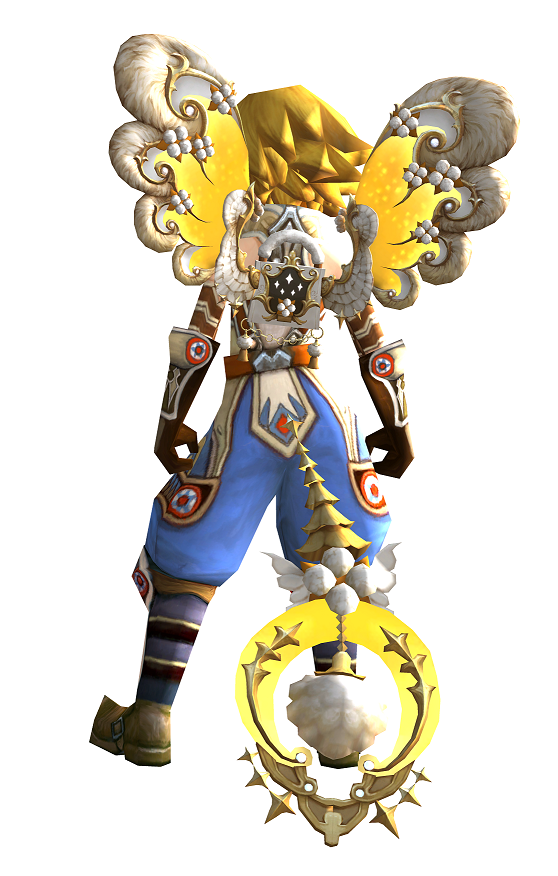 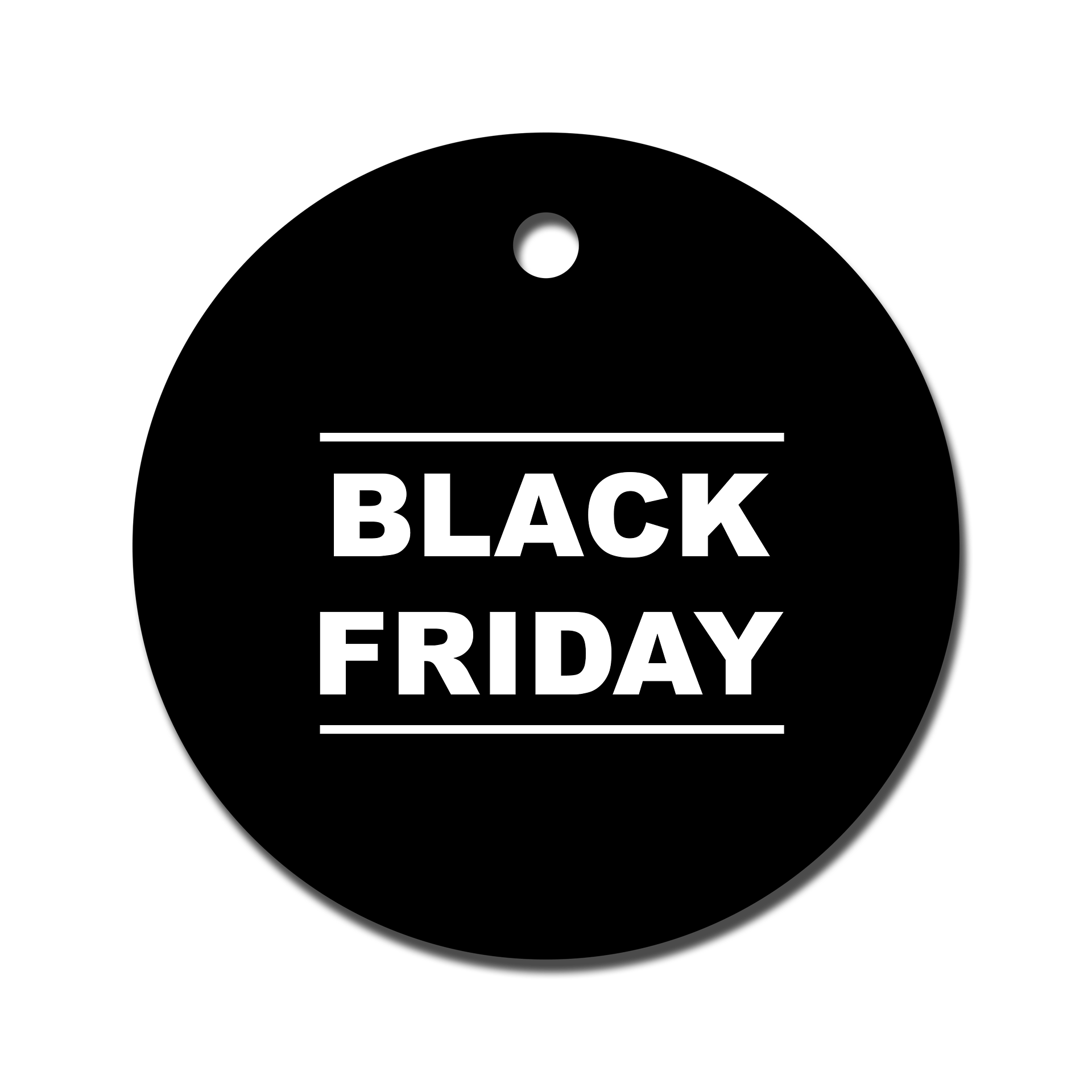 Details will come with the official Patch note and event post.

① Halloween decorations and Halloween Artbook Event will be removed with the November Update Patch.

② There will be a Mission Box event and a Thanksgiving day event after November Update Patch.

③ PVE Rank will be reset according to Assassin Class Remake Patch with the November Update Patch.

④ Fragment of Longing and Conversion Cube Package and Weekly Package Sale has come to the end.

⑤ 2020 Halloween Costume Package Sale has come to the end.

⑦ October Top-up Promotion has come to the end.

Plus, we are working with the goal of opening a cap on Conversion Special Accessories (W/T/D) as a target for the December Update Patch.

When the details are confirmed, we will try to share them in advance as much as possible.

Thank you for your subscription ♥